In a presentation to the Federal Communications Commission on May 19, SpaceX revealed that it has surpassed 400,000 Starlink satellite internet subscribers worldwide, up from 250,000 in March, Tesla North is reporting. 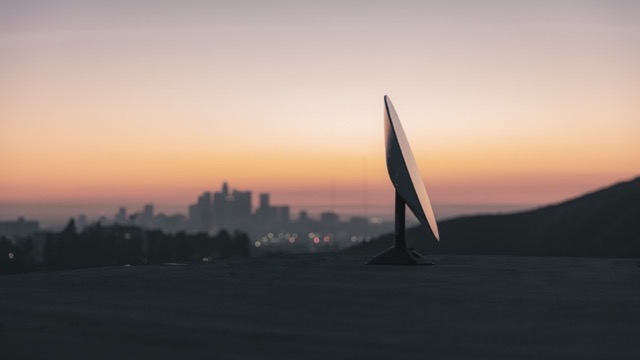 The subscriber total of 400,000, which stood at 145,000 at the beginning of 2022, includes both consumer and business customers. The company highlighted that it is now available in 48 U.S. states and 36 countries globally, with expansion planned for most of Africa, Asia, and the Middle East in 2023.

As per Starlink’s availability website, only Afghanistan, Belarus, Cuba, China, Iran, North Korea, Russia, Syria, and Venezuela are indicated as not “coming soon.”

SpaceX also noted that nearly 2,500 Starlink satellites are currently supporting the low Earth orbit constellation, which offers internet to rural and remote areas around the world.

The company is also expanding into the inflight Wi-Fi market and signed deals with air carriers Hawaiian Airlines and JSX to add Starlink antennas on aircraft. Pending regulatory approval, SpaceX expects to begin delivering service to commercial aircraft in about a year.

SpaceX recently introduced a new Portability add-on feature that lets Starlink customers use the service outside their home address.