6.8 Million Canadians Watched the Raptors vs. Bucks Game 6 on Sportsnet, Setting a Record 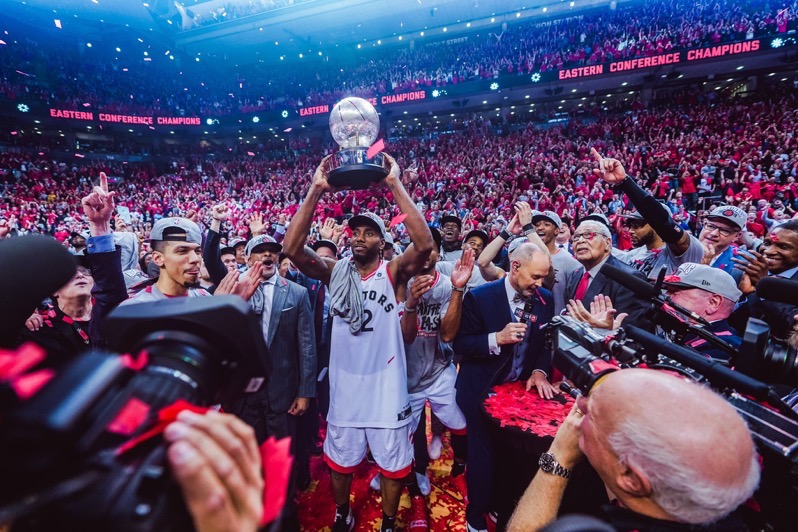 When the Toronto Raptors beat the Milwaukee Bucks in Game 6 of the NBA Eastern Conference finals, the game set a new audience record in Canada, according to fresh data from Sportsnet.

According to Sportsnet data in an email, the Saturday night game had an average of 3.1 million viewers, while the victory reached 6.8 million Canadians, making it the most-watched NBA game ever in Canada.


The viewing audience reached its pinnacle at 11:10 pm EDT on Sportsnet, just as the Raptors earned their ticket to the NBA Finals.

As for sales of Sportsnet NOW, the live streaming sports service, Sportsnet says Saturday saw “the biggest sales day ever.”

Rogers Media benefitted with Game 6 showing on their subsidiary Sportsnet, whereas Bell Media’s TSN had the rights to games 2, 4 and 5.