Wordle-inspired popular music trivia game Heardle has been purchased by Spotify, making it the first-ever game acquisition by the music streaming giant, The Verge is reporting. 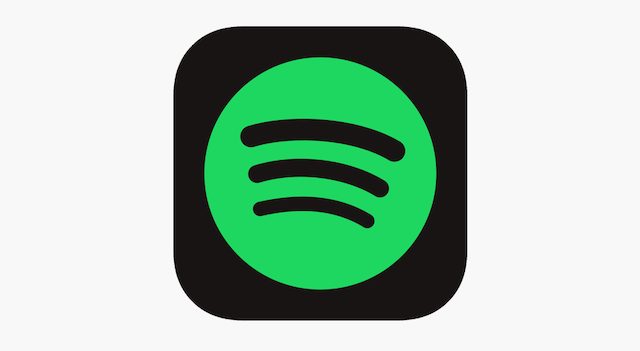 Spotify’s global head of music Jeremy Erlich said that company is “looking for innovative and playful ways to enhance music discovery and help artists reach new fans.” While he declined to share the acquisition price, he did say the game has millions of active players.

The Spotify-powered Heardle remains a standalone website for now, albeit with a new font.

For those who aren’t familiar, Heardle lets users guess the song being played within six tries based first on the opening notes, then from hints of increasing length. Once the answer is revealed at the end, it will link to the song on Spotify.

Heardle’s Spotify integration is currently rolling out in the US, the UK, Ireland, Canada, Australia, and New Zealand.