Square Canada has announced its Square Register service has added Square Invoices to its repertoire, allowing merchants to accept payments through online invoices for the same 2.75% transaction fee. This adds another layer of being able to accept payments in person via the Square Reader accessory.

Sellers will be able to track their sales from their Square Dashboard to manage all their transactions in one place. Square says invoices are free to send and do not come with any fees. 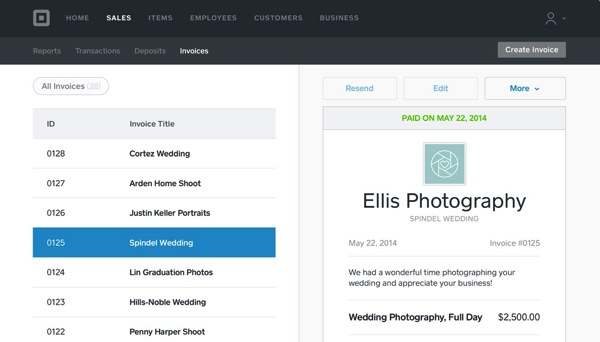 Custom invoices sent to customers via email are mobile friendly, as seen in the iPhone screenshot below, ensuring a seamless transaction to make merchants get paid quickly. A secure links sends customers to pay by credit card, which accepts VISA, MasterCard, American Express and Discover. 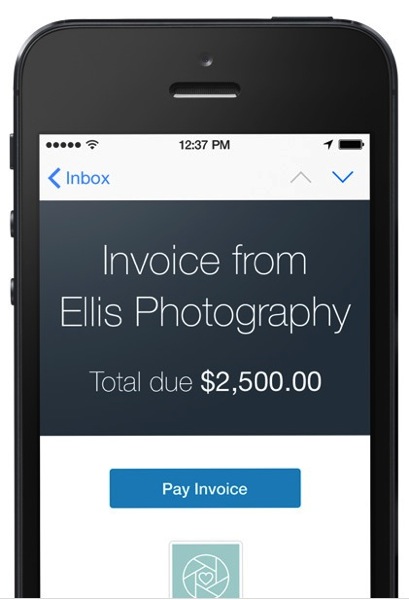 Earlier this year, Square Canada removed hold and deposit limits for Canadian sellers that accepted payments over the phone.

Instagram may be looking into introducing a paid verification system. According to code found by reverse engineer Alessandro Paluzzi, the social media platform may already be looking to integrate a similar feature to Twitter's. As first reported by TechCrunch, evidence of a paid verification system within Instagram's code has been explicitly discovered. Paluzzi found snippets that say...
Steve Vegvari
37 mins ago