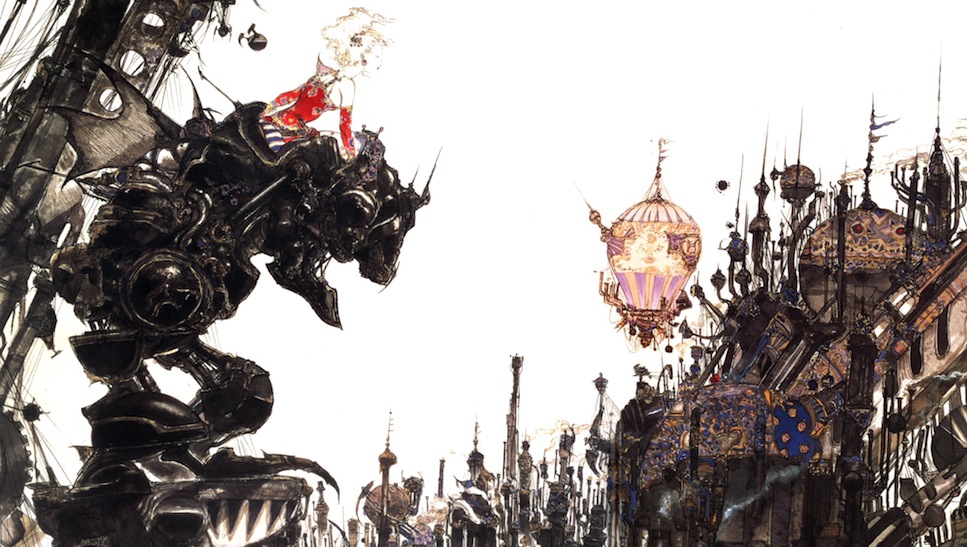 Proudly revealing the surprise at the end of a presentation about the recent smartphone release of Final Fantasy V, Tokita said that the game is basically a remake of the original Final Fantasy VI. “But there have been some enhancements”, he added. He also said that the graphics will be refined for smartphones. They’ll still be 2D but sharpened, much like the recent mobile release of V.

Tokita further revealed that the Final Fantasy series won’t necessarily end with VI. Responding to the question of whether there will be more ports of the Legacy series he said, “if this Legacy project works out well, we would like to one day be able to work with VII.”