Google Stadia will be launched on November 19 in numerous countries, including Canada and US, and a stack of games will be available for purchase from the off. However, none of them will be in-house Google exclusives. 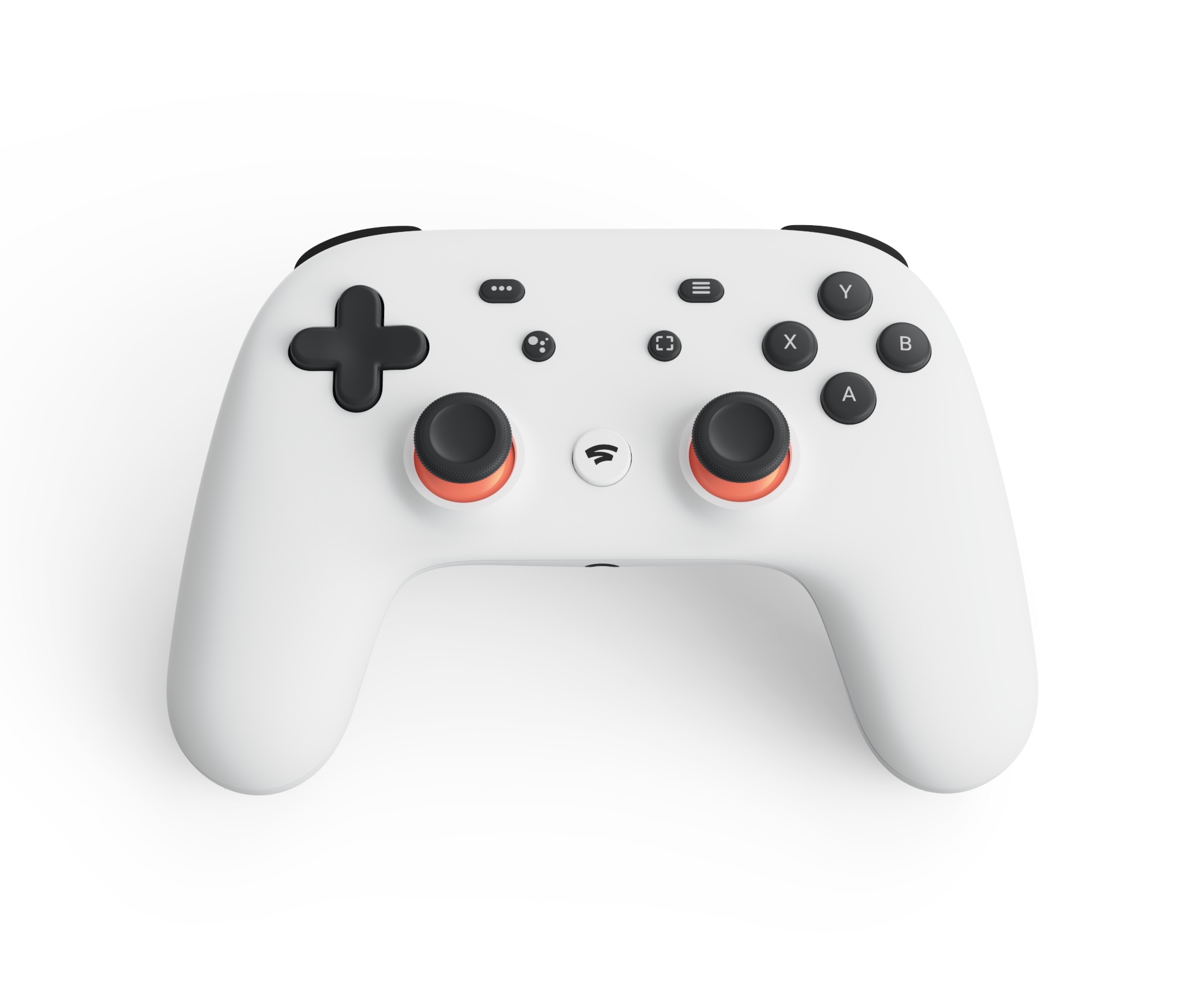 That’s because, while Google has formed its own first-party studio, it is nowhere near ready to publish its own titles, explains a new report from Gamesindustry.biz.

The company hired ex-Ubisoft executive, Jade Raymond, as its vice president and head of Montreal-based Stadia Games & Entertainment division and put her in charge of the project. She confirmed in a recent interview that while third-party games are certainly important, first-party exclusives are crucial for the platform.

“It’s very important for first-party games, in my opinion, to be games that wouldn’t be possible on any other platform,” she told Gamesindustry.biz. “I think that’s what’s really exciting and why we’re building out the first-party teams.”

“Stadia Games and Entertainment’s studio will produce exclusive, original content across a diverse portfolio of games in all your favorite genres,” writes Raymond in a Google blog post. “Stadia is designed to be one destination for all the ways people play games — and Montreal is where we’re going to start building them.”

A studio in Montreal is a smart move. Canada is affordable, with welcoming tax regulations and credits for entertainment companies. Game development also has a deep presence in Montreal. Ubisoft, Warner Bros., Eidos, and Electronic Arts all have massive teams in that city. This ensures that Google can pull from an established talent pool.

“I’ve been making games for a while now, and wouldn’t trade the experiences I’ve had for anything,” writes Raymond. “But we can do better. We can do more. At Stadia, we don’t believe in being ‘good enough.’ We believe in being more: More ambitious. More inclusive, more accessible, and more immersive. More engaging. We’re bringing that mentality to Stadia Games and Entertainment, and now with our first studio, we’re looking for the best developers on the planet to join us.”

First-party studios are also generally able to take full advantage of a platform’s capabilities, as they’re being developed solely with the target platform in mind. And with Stadia touting a ton of computing power and deep YouTube integration, we’re excited to see just how the studio takes advantage of these features.