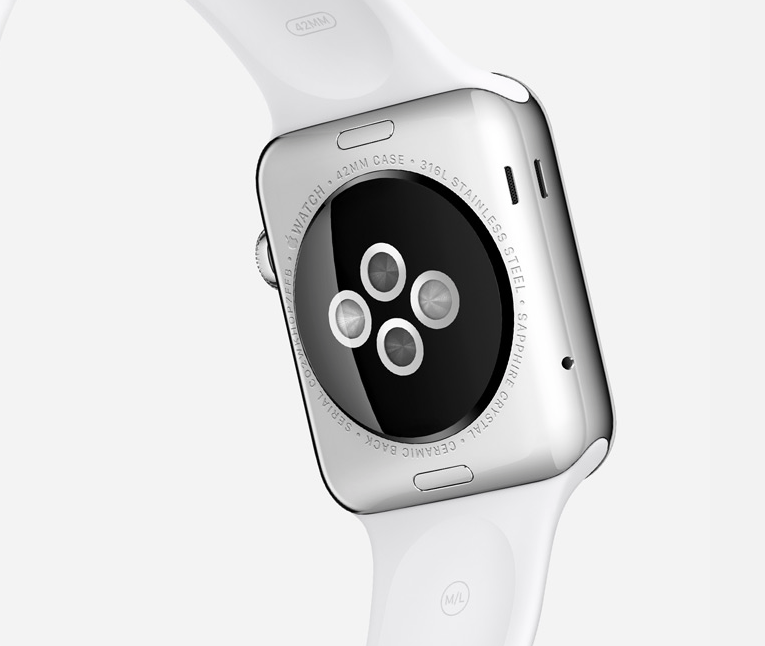 A new medical study from Stanford University focusing on consumer fitness tracker reliability found the Apple Watch to be the most accurate heart rate monitor out of seven popular wearable devices.

In a statement, Stanford professor of cardiovascular medicine, of genetics and of biomedical data science Euan Ashley said:

“People are basing life decisions on the data provided by these devices.”

A total of 60 volunteers, a mix of 31 women and 29 men, participated in 80 physical tests ranging from cycling to running. Test subjects were simultaneously monitored by a 12-lead electrocardiogram and continuous clinical grade indirect calorimetry. The researchers set an acceptable error rate at 5 percent. 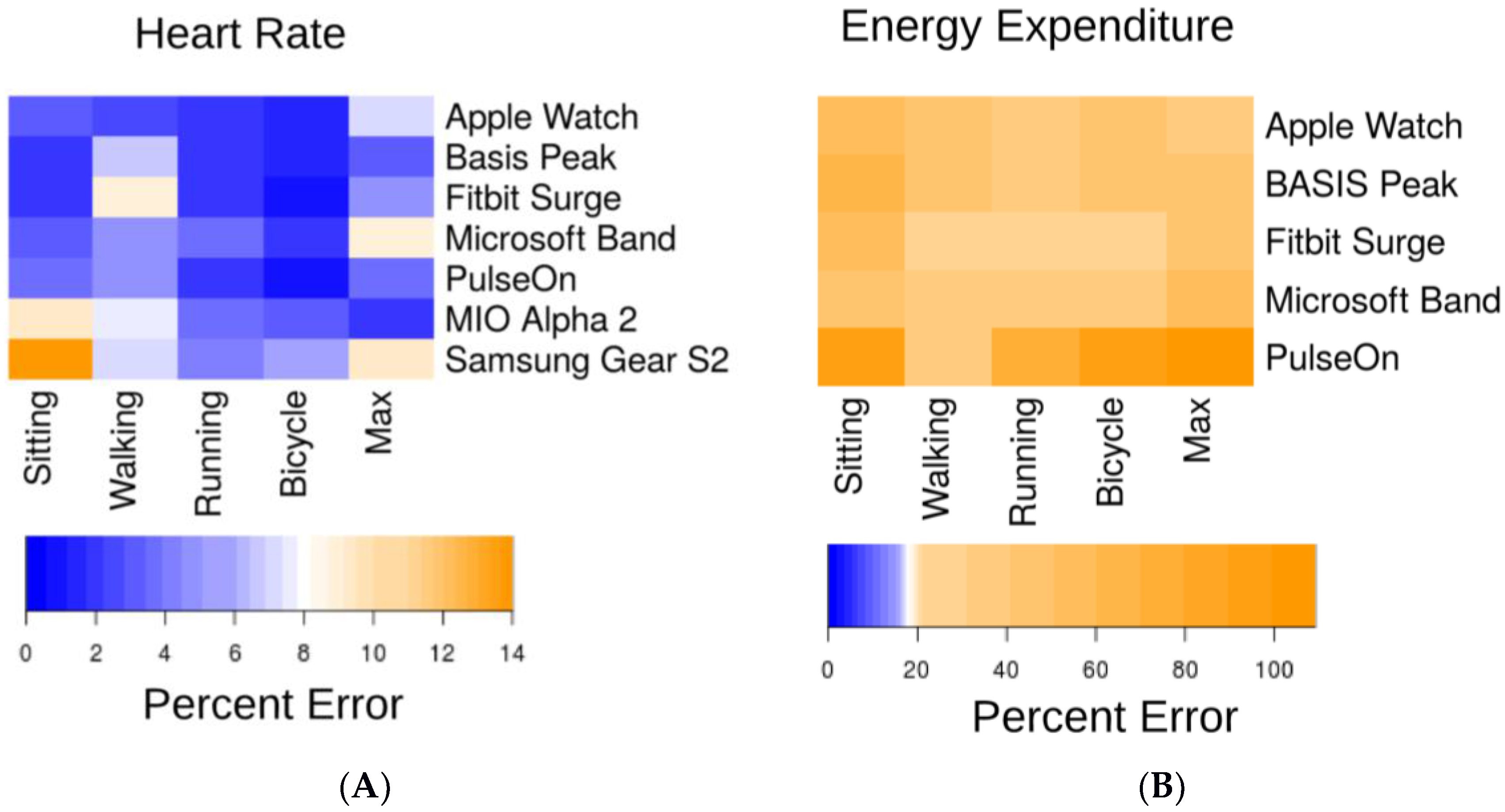 Apple Watch achieved the highest heart rate accuracy across measured modes of activity with an error rate of 2 percent, followed by the Basis Peak and Fitbit Surge. Samsung’s Gear S2 exhibited the highest HR error rate at 6.8 percent, which is outside of the study’s acceptable limits.

“The heart rate measurements performed far better than we expected, but the energy expenditure measures were way off the mark. The magnitude of just how bad they were surprised me.”

The growing number of consumers buying and wearing devices with biometric capabilities presents a unique opportunity for preventative cardiovascular medicine.