Starlink satellites have been popping up on rural New Brunswick homes for the past several months, and customers who spoke to CBC News say the service could be the answer to N.B.’s rural internet issues. 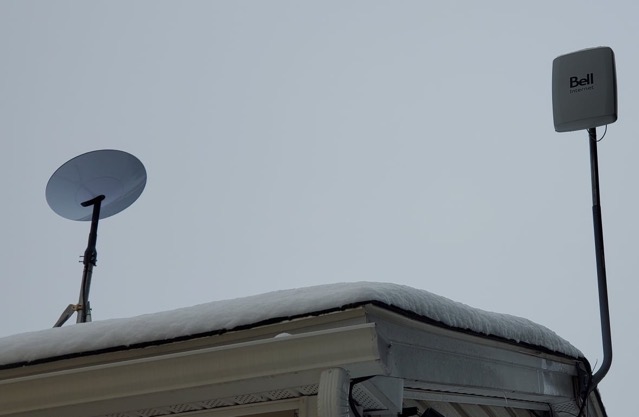 Some New Brunswickers are switching from rural internet providers like Bell and Xplornet because they say Starlink provides vastly better internet that is comparable to that used in city centres.

“I lived up in Nunavut for almost four years and we had better internet in Pond Inlet than we do in rural New Brunswick,” said McGee, who was previously using Bell for internet service.

Harold O’Donnell has had a similar experience. Living in Bath, about 50 kilometres from Woodstock, he said Xplornet was his only internet option.

“I found the service was deteriorating,” said O’Donnell. “I do a lot of gaming here and I do a lot of streaming and stuff, and I found sometimes you couldn’t stream anything.”

He switched to Starlink looking for higher speeds more consistently in order to complete his online classes for his electrical licence.

There are currently 145,000 Starlink users in 25 countries worldwide. On Saturday, Elon Musk tweeted there were “1469 Starlink satellites active” and orbiting the Earth so far.