We reported over the weekend that iFixit has started listing replacement parts for Valve’s Steam Deck. Today, the repair experts have formally announced the availability of official Valve parts and repair guides for the Steam Deck and Valve Index. 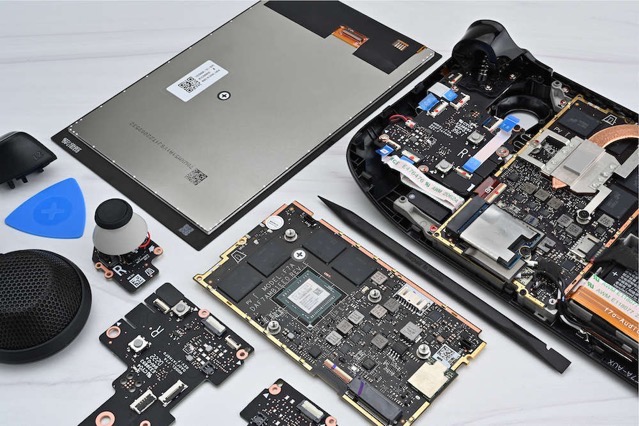 This launch includes standalone parts and Fix Kits complete with all the necessary tools. Available parts include replacement batteries, thumbsticks, screens, and fans for the Steam Deck, and new speakers, power supplies, and eye tube assemblies for the Valve Index.

“Right to Repair is gaining momentum every day; the entire world recognizes that repair is crucial to a sustainable future,” the company notes in a press release.

When it comes to repairability, Valve didn’t stop at the bare minimum. Making replacement parts and repair information available to users is an important part of designing a long-lasting device that will stay out of the landfill.

It’s wonderful to see a company like Valve embracing repair and empowering its customers to fix their stuff.

For a complete list of all the offered Valve replacement parts and their prices, visit this post.