Last year, U.S. Department of Justice filed a lawsuit against Apple and a number of other publishers over alleged ebook price collusion. Today, an email from Steve Jobs sent to James Murdoch of News Corporation has been unveiled, that provides a clear evidence that Apple conspired with publishing companies to raise e-book prices and undermine Amazon’s $9.99 e-book pricing model, AllThingsD reports. 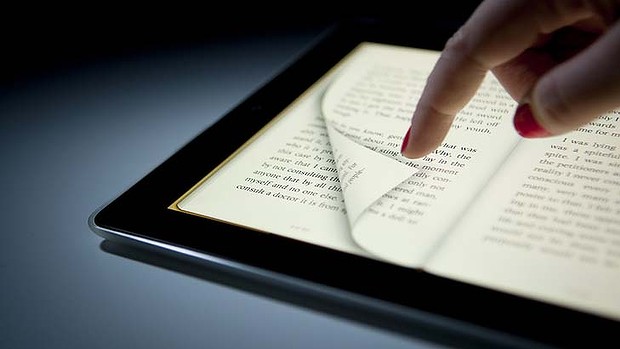 An excerpt from Jobs’ email to Murdoch which states, “throw in with Apple and see if we can all make a go of this to create a real mainstream e-books market at $12.99 and $14.99”, figures prominently in the DOJ’s e-book price fixing case against Apple. However, Jobs doesn’t seem to be presenting $12.99 and $14.99 as hard and fast prices. He adds that the model he’s proposing may well fail and that publishers who opt against it may get advantage from it.

“We simply don’t think the e-book market can be successful with pricing higher than $12.99 or $14.99,” Jobs wrote. “Heck, Amazon is selling these books at $9.99, and who knows maybe they are right and we will fail even at $12.99. But we’re willing to try at the prices we proposed. We are not willing to try at higher prices, because we are pretty sure we’ll all fail.”

Now, this is but one piece of evidence in a much larger case. And the DOJ does claim to have other evidence that reflects poorly on Apple, specifically testimony that suggests it used its prowess in the apps market to push reticent partners into signing its e-books deal. But in this particular case, it does seem to have cherry-picked a quote for maximum effect.

Well, it’s now completely up to the court as to how it interprets the email. Meanwhile, here’s the complete email: 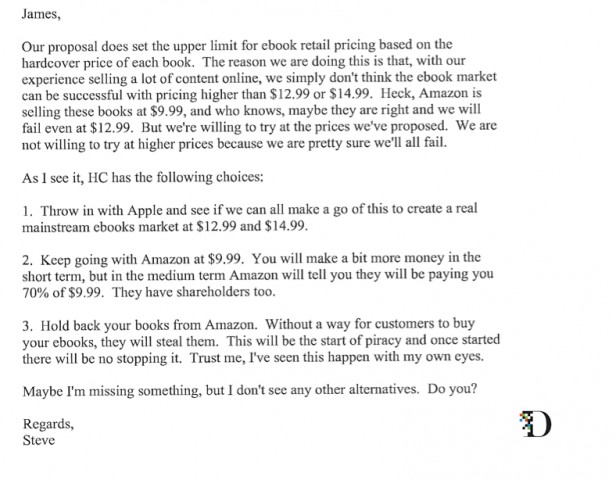 [caption id="attachment_389490" align="aligncenter" width="1400"] Image: Marcus Kane[/caption] As we count down the months to the launch of Apple's long-rumoured mixed-reality headset and, with it, an entirely new product category for the tech giant, we're starting to see more leaks and concept designs pop up. The latest concept renders of Apple's "Reality Pro" AR/VR headset imagine...
Nehal Malik
29 mins ago