Steve Jobs’ Iconic Turtleneck is Reborn, Coming in July for $270 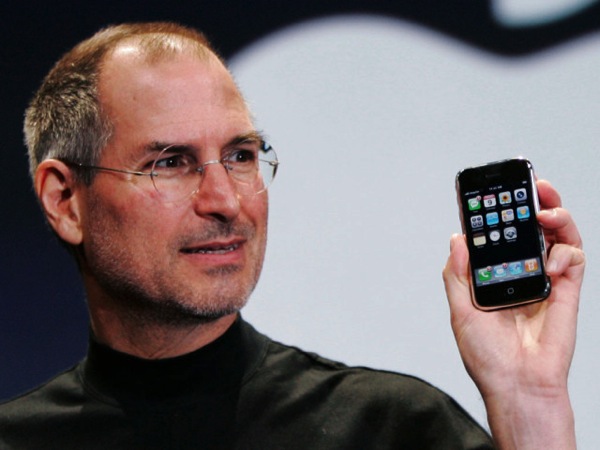 According to a new report from Bloomberg, the Japanese designer who supplied the late Steve Jobs with his trademark mock turtleneck is bringing it back in updated form.

“Of the many technological and ­artistic triumphs of the fashion designer Issey Miyake … his most famous piece of work will end up being the black mock turtleneck indelibly associated with Apple co-founder Steve Jobs.”

Shortly following the passing of Steve Jobs in 2011, production of the garment was laid to rest as well. Jobs had obtained some 100 of the mock turtlenecks, worn to iconic effect with jeans and sneakers. 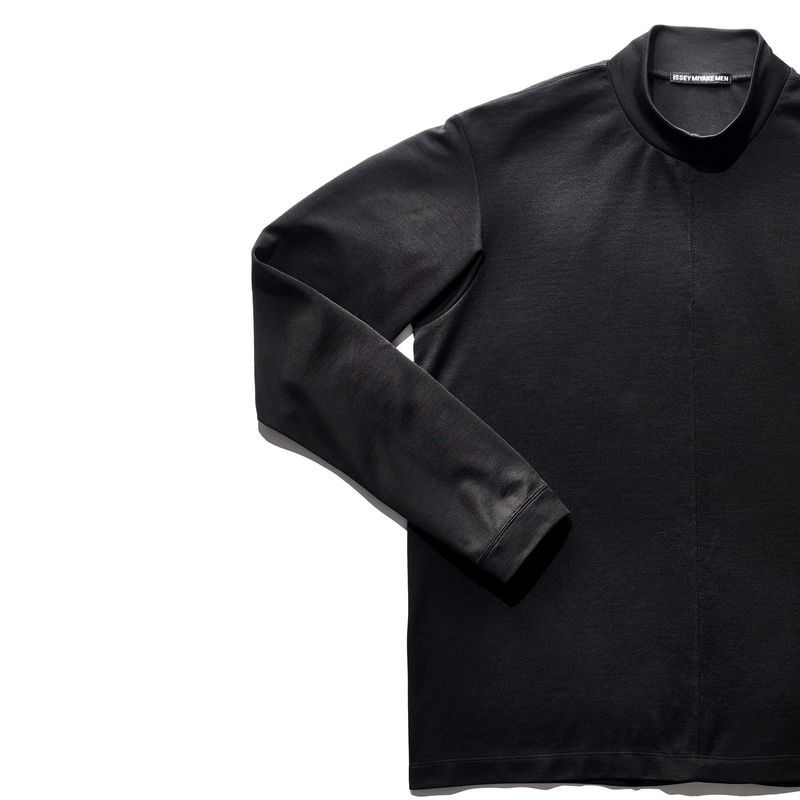 Even though the exact turtleneck model is not coming back, Miyake’s new version strongly resembles it. The new model is called the “Semi-Dull T,” it’s 60 percent polyester and 40 percent cotton. The report notes that it has a “trimmer silhouette and higher shoulders” than the model Jobs wore.

The “Semi-Dull T” will be available to purchase in July for $270.