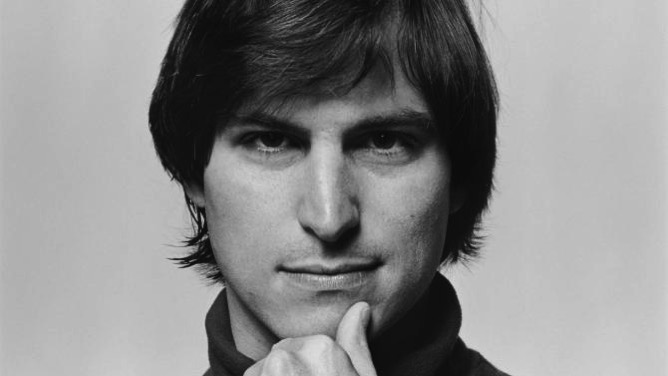 Steve Jobs: The Man in the Machine is Alex Gibney’s deeply unflattering portrait of the iconic Apple co-founder. As Variety describes it, the documentary synthesises research and reportage “into a cinematic essay that makes up in calm analysis what it lacks in fresh revelations.” While showing how “ruthless, deceitful, and cruel” Steve Jobs could be, Gibney acknowledges the Apple co-founder’s artistry, innovation, and showmanship.

Steve Jobs was no saint, highlights the Hollywood Reporter. The movie moves chronologically through Jobs’ life, touching on some of the important milestones but digging in only when it has a negative anecdote to tell, writes the Hollywood reporter. For example, “according to Steve Wozniak’s account, Jobs swindled him out of 90% of his share of payment for work they did on Atari’s Breakout game.”

Just to highlight a few aspects of Jobs’ negative side:

We hear how Jobs threw a tantrum when his high school girlfriend got pregnant; we’re told that around the time Apple’s IPO made him worth $200 million, Jobs lied in order to deny his paternity and was angry about paying $500 a month in child support. We hear how he alternately cajoled and bullied the tech reporters who were given a misplaced prototype of the iPhone 4, then pushed law enforcement to retaliate by breaking into a reporter’s house and taking crates of possessions. We’re walked through illegal and/or unseemly maneuvering to do with backdated stock options and profits hidden from the taxman.

Apple refused to collaborate in making this movie happen. As a result, key players such as Jony Ive and Tim Cook are all but invisible. What makes the story more convincing is that Gibney managed to bring friend and early employee Daniel Kottke, engineer Bob Belleville, and iPhone team member Any Grignon in front of the camera.

Steve Jobs: The Man in the Machine is another movie on the must-watch list of every Apple fan.

Very disappointed in SJ:Man in the Machine. An inaccurate and mean-spirited view of my friend. It's not a reflection of the Steve I knew.