An email from Steve Jobs which was sent to Google’e Eric Schmidt in 2007, was disclosed on Friday in a court ruling against Apple, Google, Adobe, Intel and a couple of other tech firms (via Reuters). The proposed class action accuses these companies of conspiring to keep employee compensation low by eliminating competition for skilled labor. According to excerpts, Jobs wrote the following in an email to Schmidt after someone at Google tried to recruit an Apple engineer, “I would be very pleased if your recruiting department would stop doing this.” 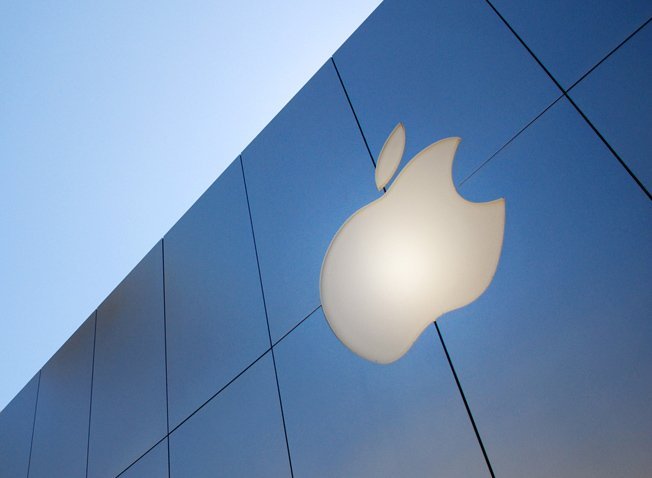 “Can you get this stopped and let me know why this is happening?” Schmidt wrote.

Google’s staffing director responded that the employee who contacted the Apple engineer “will be terminated within the hour.”

He added: “Please extend my apologies as appropriate to Steve Jobs.”

The court case will continue, but Reuters noted the Judge handling the civil lawsuit said it could be split up into multiple potential class actions.