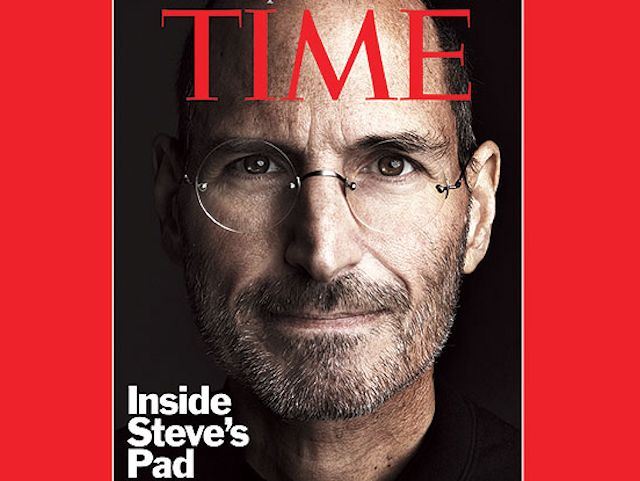 In 2009, when Time Inc went public with a video demo of digital Sports Illustrated to show people what a tablet version of the magazine will look like, the late Apple CEO and cofounder Steve Jobs got very upset. While the video caused a stir on YouTube, Steve Jobs hated it, mostly because of the the fact that it was out in the public before he had debuted the iPad (via Re/Code).

“Steve Jobs was upset that the company had released the prototype before he had had a chance to reveal the iPad — and a tablet edition of Time — to the world. “I think it’s stupid. Really stupid,” Jobs told Time Inc. executives during a 2010 meeting in New York, when he was asked about the prototype.

Steve Jobs was visiting Time as part of a tour designed to convince publishers to whip up apps for his new device, which they did. However, their efforts reportedly left Jobs quite unimpressed.

The Sports Illustrated demo video has since generated more than a million views. You can check it out below: