In a recent interview with Recode, former Apple SVP of Retail Operations Ron Johnson, who was hired by the company back in 2000 to create and run its first retail stores, has shared some interesting tidbits from his early days at Apple, and how well he connected with Steve Jobs. 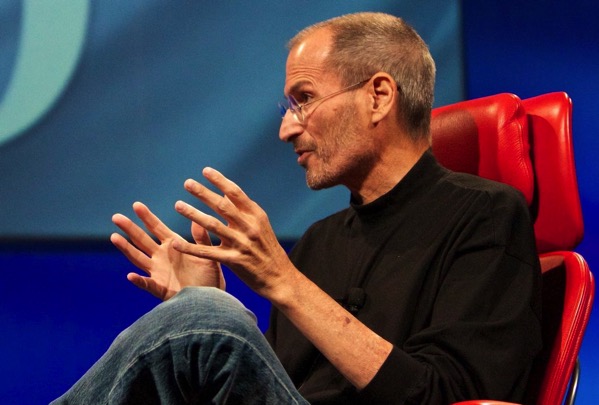 Genius Bar, which is arguably the centerpiece of any Apple Store nowadays, was also one of Johnson’s ideas, but Jobs absolutely hated the concept.

“I remember the day I came in and told Steve about the Genius Bar idea and he says, ‘That’s so idiotic! It’ll never work!’” Johnson said. “He said, ‘Ron, you might have the right idea, but here’s the big gap: I’ve never met someone who knows technology who knows how to connect with people. They’re all geeks! You can call it the Geek Bar.’” “And I said, ‘Steve, kids who are in their 20s today grew up in a very different world. They all know technology, and that’s who’s going to work in the store.’”

Johnson also recalled how Jobs gave him some homework when he was interviewing for the position. “It’s Thanksgiving weekend coming up. Why don’t you write down what you would do? How would you approach retail? Tell me about it”, Jobs told Johnson. He then went home and wrote a 10-page thesis of why Apple should do stores.

You can listen to the latest episode of Recode Decode for Johnson’s full interview via this link.