Following 15 consecutive years of revenue decline, the music industry is finally seeing some positive numbers for 2016, according to the Financial Times: Global music industry revenue grew by 5.9% as revenue generated by streaming services increased 60%, the report says. 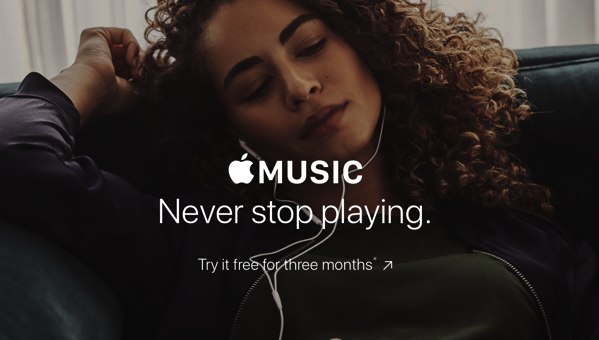 The Financial Times cites the annual Global Music Report compiled by the IFPI, the industry trade body, which shows that the music industry closed 2016 with $15.7 billion in revenue compared to $14.8 billion a year previously.

The overall picture is pretty complex, but the main idea is that music streaming services such as Apple Music, Spotify and Tencent (in China) have heavily contributed, as the number of (paying) subscribers has grown significantly. Streaming services accounted for 50% of global music sales, and overall digital revenue grew by 18%, driven by 112 million user subscription services. That offset a 20% drop in download sales.

The streaming boom has also paid off for independent labels. Charles Caldas, chief executive of Merlin which represents 20,000 independent labels, said: “A music consumption and discovery ecosystem, devoid of the old-school limited channels that could be dominated by whichever record companies were able to wield the largest cheque books, has created the marketplace of the future.”

While the numbers are looking good, the $15.8 billion still pales in comparison to the $23.6 billion the music industry generated at its peak in 2001, the report notes.

Of course, you can jump to early conclusions, but Stu Bergen, chief executive of Warner Music’s International and global commercial services division, was more cautious: “We are no longer moving up a down escalator, but that doesn’t mean we can relax.”