Nintendo’s highly anticipated iPhone title, Super Mario Run, launched earlier this morning as expected. This marks the first time Mario has made its way onto a smartphone and Nintendo’s launch is exclusively with Apple. 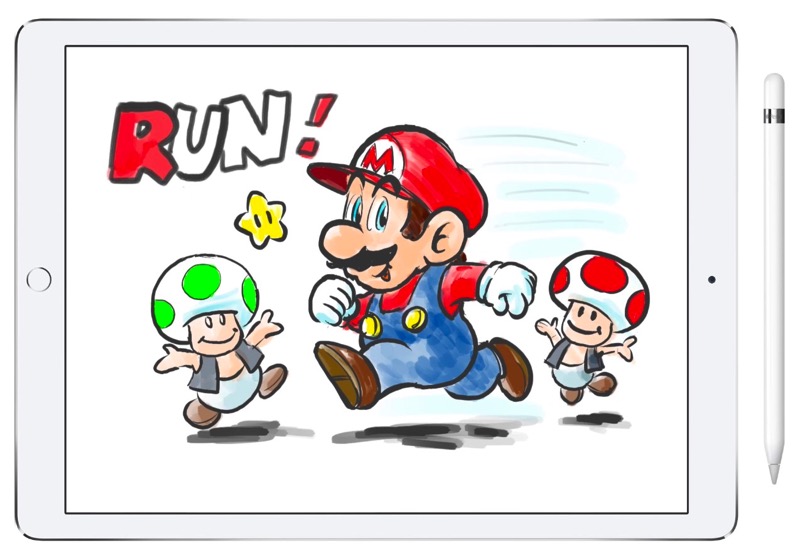 The gaming company has now shared a couple videos promoting the new title and to drum up buzz. The first shows famed Mario creator, Shigeru Miyamoto, sketching Super Mario Run on an iPad Pro with Apple Pencil. Check it out below:

The second video showcases the evolution of Mario on Nintendo over the years, starting from the NES to the iPhone, with the tag line “the feeling never changes”:

Click here to download Super Mario Run in the App Store. What do you think of the game so far?