TalkTo a free app which essentially acts as a concierge service to help you make calls to businesses but you send queries via text and receive them back in the same form.

During this year’s iPhone 5s and iPhone 5c launch, we recommended users use the app to call Apple Stores and more to find out stock levels. TalkTo pointed us to their blog post on iPhone 5s/5c launch day queries which reveal some interesting stats:

The company notes the biggest surprise was iPhone queries in Toronto but more specifically the Waterloo area (BlackBerry’s backyard), as people demanded iPhone 5s stock related questions at the same rate as San Francisco. Below is a heat map of iPhone 5s launch queries (TalkTo is sending us a more detailed map of Canada later; stay tuned for the update). 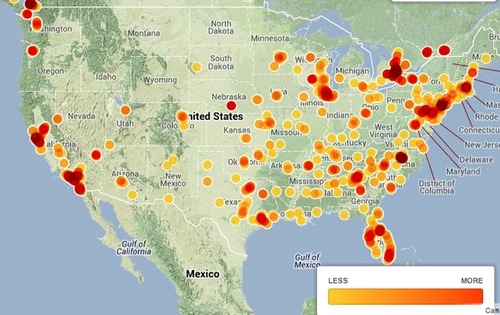 BlackBerry continues its downward spiral and a recent in-depth investigative report by the Globe and Mail reveals how it all happened in detail, but it does not come as a surprise to anyone who has been an iPhone since 2007. 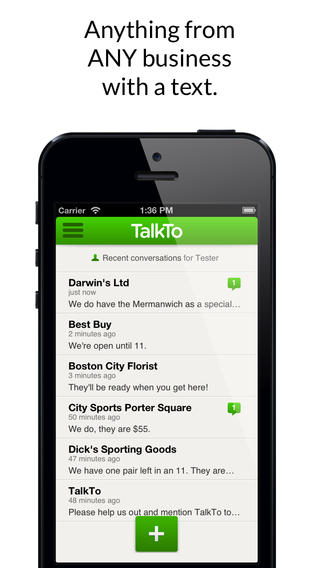 Click here to download TalkTo for iOS–it’s free. What have you used TalkTo for lately? Did you use the app to check for iPhone 5s stock on launch day?

Update: here is the TalkTo heat map for Canada sent to us via email: