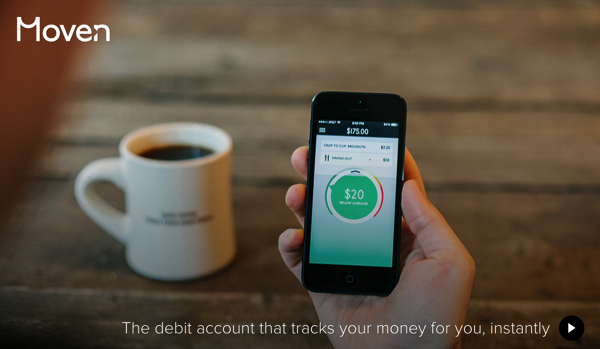 TD MySpend is an app which will help customers manage spending and provide monthly summaries classified by category, similar to what currently is offered by other apps like Mint.

The app will send real-time push notifications for debit and credit card transactions, seen as an essential and required step if and when Apple Pay support arrives. Our source claimed negotiations are still underway with Apple, with no timeframe on a launch, but said support would be inevitable. Back in October, TD’s website accidentally leaked support for Apple Pay.

Back in late 2014, TD partnered with New York-based Moven, with plans to release a personal finance using the latter’s technology. There’s no word whether TD MySpend will be based on Moven, however we’ll all find out soon when the app launches in the next month or so, we’re told.