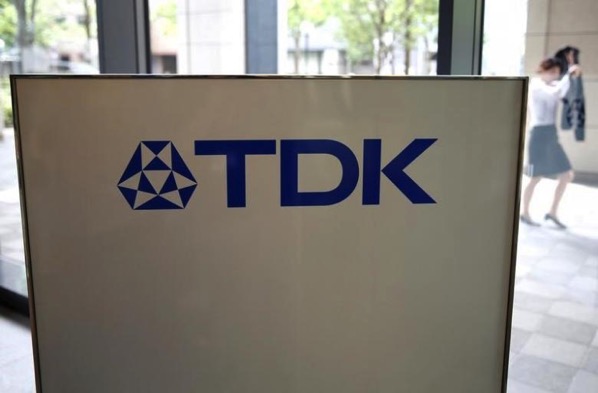 According to an exclusive report by Reuters, U.S. chip maker InvenSense, that produces motion sensors for Apple’s iOS devices, may soon be acquired by Japanese electronic parts maker TDK Corp., who is said to have offered $12 per share to acquire the company.

People familiar with the matter however said that negotiations are still ongoing, and that the terms of the final deal may change. The source adds that the two companies are expected to conclude negotiations by the end of the month.

The sources asked not to be identified “because the deliberations are confidential”, notes the source.

For those who aren’t aware, TDK is a leading multinational electronics company based in Japan, known around the globe for producing high quality electronic materials, electronic components, and recording and data-storage media.