Thousands of Inuit in Nunatsiavut, the easternmost of Canada’s four Inuit regions, were forcibly removed from their land and stripped of their native language and customs in the 1950s. While restoring that culture now is a big challenge, smartphones and social media are helping them connect with other Inuit across the country (via Arstechnica). 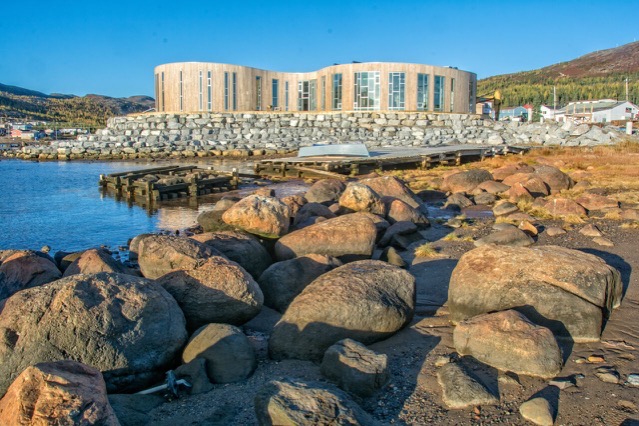 Of the 65,000 Inuit spread across Canada, about 7,200 are Labrador Inuit with nearly a third of them residing in Nunatsiavut, which has five major Inuit communities. None of the communities are connected to each other, or to anywhere else for that matter, by road.

However, Nain has a key advantage as it’s the only one of these communities with mobile cellular service. And even though Facebook and social media had already been available on desktops, locals in Nain have noticed a significant increase in its use since mobile phone service arrived.

“The more we can share our cultural experiences with each other and the rest of the world, the better,” says Belinda Webb, the Deputy Minister of the Nunatsiavut Government,

Young people are finding Inuit peers in other communities through mutual friends on social media. Teenagers search through their friends’  Instagram followers and Facebook friends to find other Inuit youth with similar interests. They follow each other online and then share cultural information with each other, sometimes by live streaming from community gatherings.

Given the remoteness of most Inuit communities, where lack of roads means that travel is costly and only possible via airplane or ship, the significance of this increased connection cannot be understated.