Some Telus Customers Upset Over Mandatory Transition to Paperless Bills

On September 14, Telus informed its customers via email that it will be moving to paperless billing and that customers will need to visit the company’s website or use the app to view their e-bills. However, a number of Telus customers are upset over this mandatory transition, saying that e-billing isn’t always convenient or fair, especially to seniors. 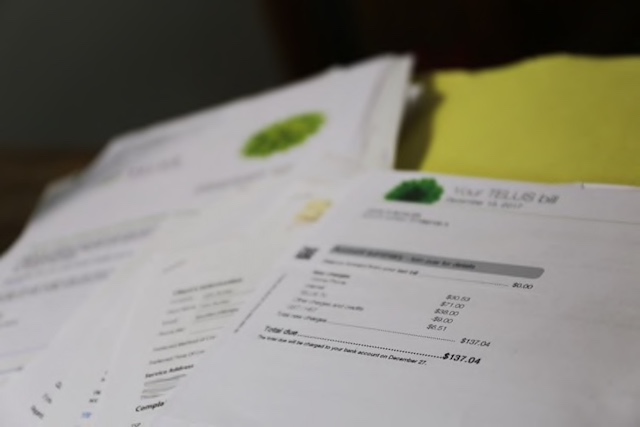 Vicki Warner, a 75-year old lady who is in her second year as a Telus customer, told CBC News that when she visited a Telus store for help after finding out she won’t be getting paper bills anymore as of Nov. 1, the staff had no clue what seniors without internet access should do to check their bills.

72-year old Cheryl Keyes also had a similar reaction when she found out about the forced transition to paperless billing.

“I like to see it in black and white because that’s what I’m used to. I know the younger generation is more used to being on the net but … it’s upsetting,” she said in a phone interview from her home in Nanaimo, B.C.

“I just don’t think that’s right. I mean, a lot of companies want to go to paperless billing but they give the customer a choice,” she added.

Telus has now issued a statement saying: “We understand some of our customers will still require the option of a paper bill and we are happy to work with them to meet their needs”.

The wireless carrier has, however, not yet clarified whether or not it will charge extra for paper bills.