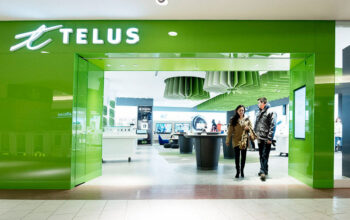 This month, Telus managed to secure ownership of the repair chain Mobile Klinik. No price was publicly disclosed as many details about the arrangement remained private. Telus has plans to expand this business to Nova Scotia and P.E.I. As reported by The Star, Mobile Klinik already has 79 corporate stores open, roughly 50 of which are in Canada.

Mobile Klinik stores have proven to be successful, even in places with as few as 15,000 to 20,000 people. Chief executive of the company Tim McGuire made a statement:

“So we believe there’s an opportunity for one large national chain that has a location conveniently accessible for every Canadian consumer. And that’s more important than ever now, with people working from home and not going out (as much) to work in offices.”

With the acquisition, it appears Telus sees an upside in the mobile repair industry. According to Statista, there were 28 million active mobile users in Canada in January 2019. People are inclined to use mobile repair services frequently as flagship smartphones become more expensive.