As noted by the folks over at Tesla North, an updated version of the Tesla iPhone app has just hit the App Store, that introduces a refreshed UI, a handful of new features, and support for various widget sizes in iOS 14. 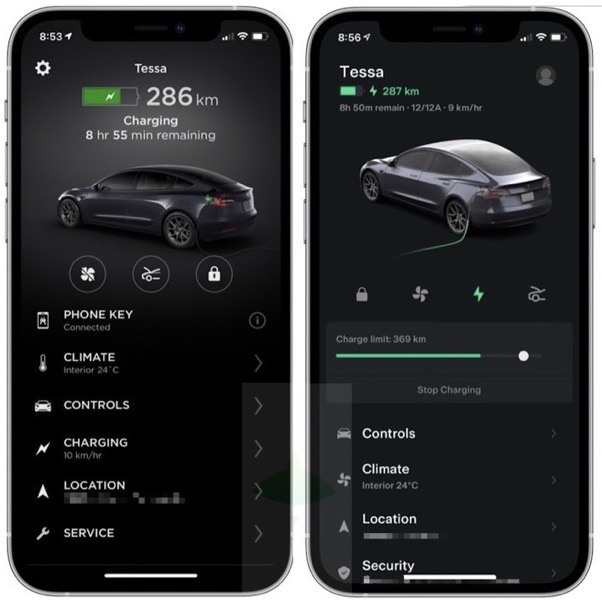 The updated Tesla app brings improved phone key support, allowing users to open the door of any Tesla they own, without selecting the vehicle first.

Below is the changeling of what’s new in the Tesla app for iPhone v4.0:

Here’s a video of the enhanced phone key in action:

Best part of new @Tesla app hands down! You no longer need to select an individual car to unlock it, you can be on either car and both will unlock using phone key! @elonmusk pic.twitter.com/fFlB6ZNw67

No word on when the Tesla Android app will be updated to bring a similar experience. Simply click the link below to grab the refreshed Tesla iOS app from the App Store.