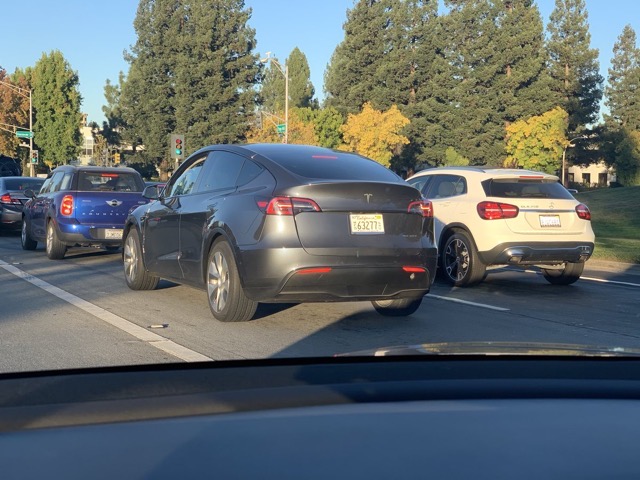 From his viewpoint, the Model Y looks somewhat like a smaller Model X, which is currently one of the most spacious all-electric SUVs in the market.

Interestingly, Armer happened to be listening to Tesla Chief Designer Franz von Holzhausen’s interview in a recent episode of Ryan McCaffrey’s RTL podcast while he spotted the Model Y.


My first #ModelY sighting while in my Model 3 listening to @woodhaus2 explain the roadster reveal to @DMC_Ryan on his RTL podcast ? pic.twitter.com/VjGTn5Vgn0

Tesla is expected to start Model Y production as early as Q1 2020.