As noted by MacRumors, Electronic Arts has announced in updates to Tetris Premium, Tetris 2011, and Tetris Blitz that starting on April 21, 2020, it will be ending support for its Tetris apps for iPhone and iPad.

While the company has clearly mentioned it is retiring all Tetris iOS apps, it does not say why it has decided to do so. Customers who have purchased in-app items in one of EA’s Tetris apps will need to use those items up before the game is retired on April 21, 2020. 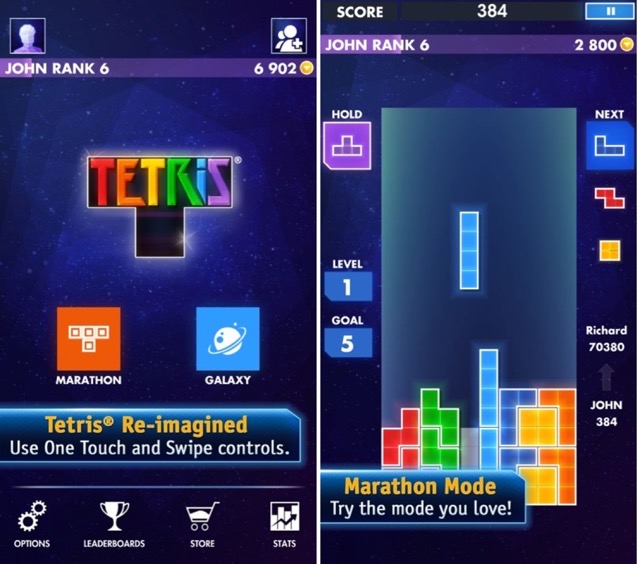 Below is the official announcement from EA:

Hello Fans, We have had an amazing journey with you so far but sadly, it is time to say goodbye. As of April 21, 2020, EA’s Tetris(R) app will be retired, and will no longer be available to play. Kindly note that you will still be able to enjoy the game and use any existing in-game items until April 21, 2020. We hope you have gotten many hours of enjoyment out of this game and we appreciate your ongoing support. Thank you!

While some Tetris apps are still available to play, it seems like EA has decided to remove access to the Tetris games all together.

In the neverending sage between Microsoft and U.K. regulators, the UK’s Competition and Markets Authority (CMA) has published its provisional conclusion and suggests Microsoft remove Call of Duty from its proposed $68.7 billion USD (roughly $94 billion CAD) acquisition of Activision Blizzard. The U.K. regulators believe that Microsoft's successful acquisition could “result in higher prices,...
Steve Vegvari
3 mins ago

Tesla CEO has announced his intentions of outlining a third iteration of his 'Master Plan' for the company. Nearly a full year after stating he was working on a new plan, Musk aims to produce an outline for a more sustainable future. In a Tweet, Musk stated, "Master Plan 3, the path to a fully...
Steve Vegvari
39 mins ago