Texas-based parents of a 14-year-old boy have filed a lawsuit against Apple, alleging that the company’s AirPods emitted an alert so loud that it tore their son’s eardrum causing permanent hearing loss, NBC News reports. 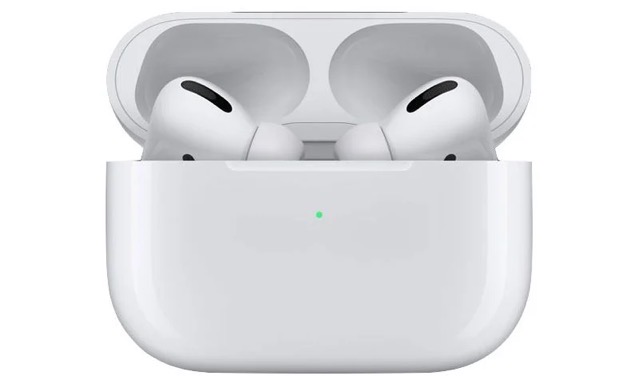 The lawsuit, which was filed by Carlos Gordoa and Ariani Reyes of San Antonio back in 2020, claims that the boy was using his AirPods Pro to watch Netflix on his iPhone when an Amber Alert came through.

Even though the boy watching Netflix on a “low volume,” the Amber Alert went off suddenly, and without warning at a volume that tore apart one of his eardrums, resulting in cochlear damage which caused significant hearing loss. The boy will now need to wear a hearing aid for the rest of his life, the suit noted.

“The AirPods do not automatically reduce, control, limit, or increment notification or alert volumes to a safe level that causes them to emit,” the suit said. It added that there are no directions to adjust the alert sound or warnings that the volume could be so loud that it would cause damage.

Gordoa and Reyes’s lawsuit said Apple knew or should have known about the defect that caused the loud alerts, but chose not to fix it.

The suit also quotes some other AirPods customers complaining about the issue in online forums, with one saying they threw away their AirPod across the room when they got a shrill text alert while listening to music.

Apple is yet to issue any official response to the lawsuit.