New Feature Lets You Use Text Commands for Alexa on iOS 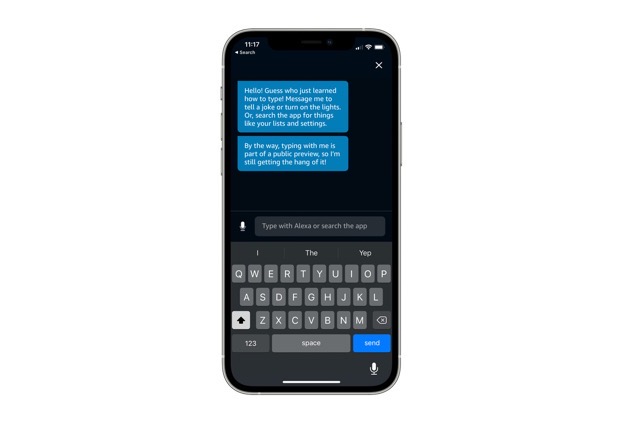 An Amazon spokesperson has told The Verge that the company is testing a new feature for its iOS Alexa app called “Type with Alexa,” that will allow users to type out Alexa commands, instead of having to say them out loud.

Available for iOS users in the Alexa app, the feature can be accessed by tapping the keyboard icon that appears on the top left of the main menu of the app. The typed-out commands work identically to verbal ones.

Amazon notes that since Type with Alexa is still a public preview, there might be some bugs which should be fixed in the final release.

Type with Alexa is now available in public preview for all iOS users.