According to a report by Deadline, Apple TV+ original ‘The Morning Show’ is all set to restart filming season 2 on October 19. Steve Carell, who had originally signed a one-year deal, will also be joining lead stars Jennifer Aniston and Reese Witherspoon for the show’s second season. 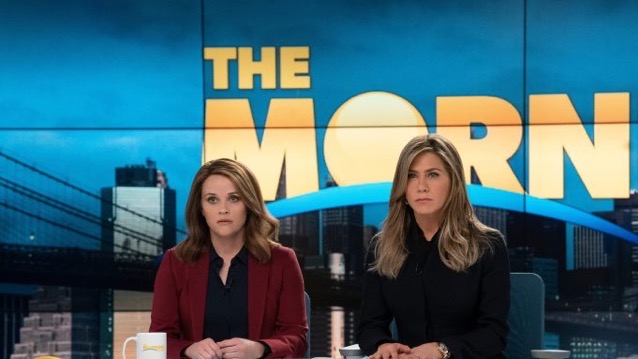 The source notes that the show was in the final stages of filming the first two episodes of Season 2, which were being shot as a block, when production was suspended on March 12 amid the COVID-19 outbreak. Season 2 of The Morning Show is therefore expected to reflect the pandemic as well.

While the first two episodes had been almost completed when COVID hit, “I know that they’re also rewriting, which is crazy because that’s what happened in the first season,” Duplass told Deadline in August. They had a whole set of scripts [then] and they rewrote everything to include the #MeToo movement, and now we’ve got other, larger, global phenomenon to deal with. I don’t know what they’re doing but I know they’re rewriting.”

Starring and executive produced by Aniston and Witherspoon, The Morning Show explores the cutthroat world of morning news and the lives of the people who help America wake up in the morning.