The New York Times has published a comprehensive new profile of Apple CEO Tim Cook under the title “Tim Cook, Making Apple His Own”, detailing his influence on product development and design, especially his involvement in the company’s long rumoured wearable, the ‘iWatch’. The article also highlights that “Only Apple” has been Tim Cook’s closing mantra for the last few Apple keynotes. 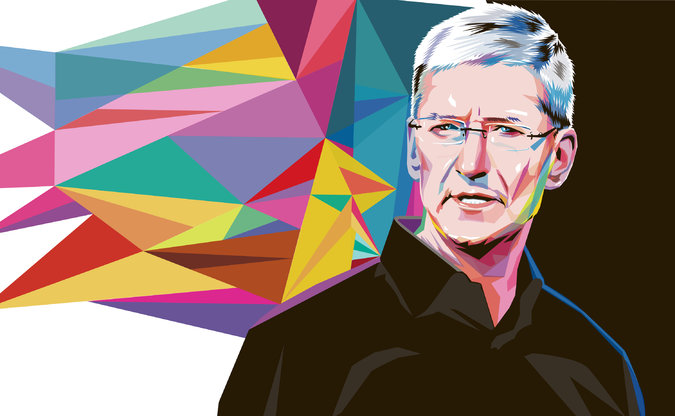 According to the new profile, Tim Cook has made ‘key decisions’ to release unique new products and acquire new talent over the past few years. Apple design chief Jony Ive has been quoted saying that Cook has not neglected the company’s central mission of ‘innovation’. “Honestly, I don’t think anything’s changed,” he said, adding that people feel exactly the same way under Cook when they were working on the iPhone under Steve Jobs.

The article also notes that Cook is not actively involved in the development of the ‘iWatch’, and has instead delegated those duties to members of his executive cabinet.

“Lower-level employees praise Mr. Cook’s approachability and intellect. But some say he is less hands-on in developing products than his predecessor. They point to the development of the so-called iWatch — the “smartwatch” that Apple observers are eagerly awaiting as the next world-beating gadget.

Mr. Cook appears to be interested in the smartwatch’s broader implications — for instance, that a watch might monitor heart rate and other vital measures, thus improving health and limiting doctor visits, according to these people. The watch is expected to be released in the fourth quarter, these people said.”

Regarding Tim Cook’s mantra of “Only Apple”, as highlighted by the NYT piece, Daring Fireball’s John Gruber explains how it’s inarguable that they’re indeed the only company that is actually doing it.

I’ve been thinking about this for two weeks. Who else is even a maybe? I’d say it’s a short list: Microsoft, Google, Amazon, and Samsung. And I’d divide that short list into halves — the close maybes (Microsoft and Google) and the not-so-close maybes (Amazon and Samsung).”

Gruber continues by saying that even though all three companies can brag about things that only they can achieve, what Cook is arguing is that “there are more advantages to Apple’s approach”.