The Snappening: Hackers Prepare to Leak 13GB Library of Snapchats 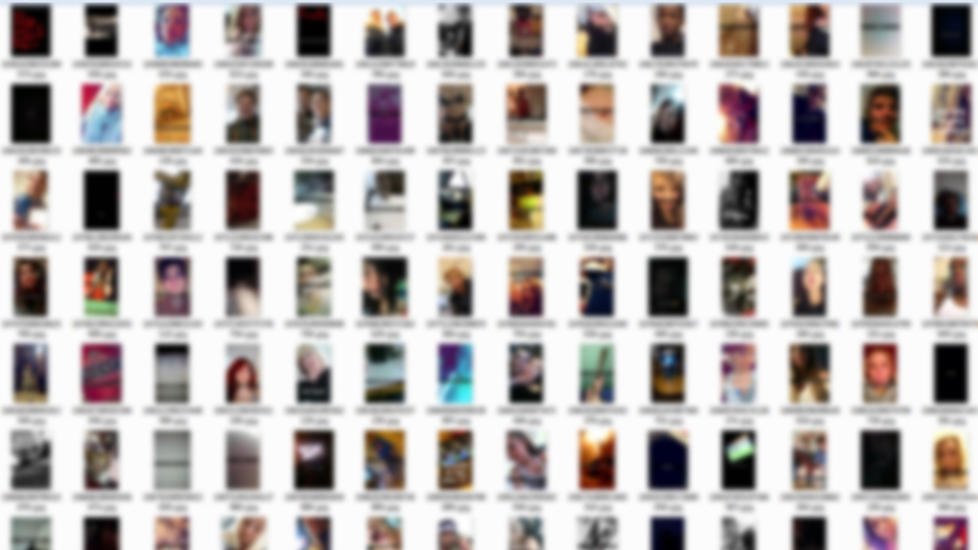 According to a report by Business Insider, a group of hackers has released a huge database of intercepted Snapchat photos and videos which was being collected for years. Being referred to as “The Snappening”, it is feared that this may be far bigger than the recent iCloud hacks that targeted celebrities, as hackers seem to have accessed a 13GB library of Snapchats, which includes underage nude pictures, that users thought had been deleted.

“Underground photo-trading chat rooms have been filled in recent weeks with hints that something big was coming. Thursday night it finally arrived: A third-party Snapchat client app has been collecting every single photo and video file sent through it for years.”

The worst thing is that some users of the notorious 4chan hacking chat forum have reportedly downloaded the files and are creating a searchable database that will allow people to search the stolen images by Snapchat username. One report suggests the hacked third-party Snapchat client was Android app “Snapsave”, which allowed users to keep Snapchat photos and videos, which automatically delete when viewed through the official Snapchat app.

The source also reports that database of Snapchat files posted online was hosted on viralpop.com, a fake competition website that installed malicious software. While the viralpop website has now been taken offline, thousands of people are believed to have already downloaded the collection of Snapchats. 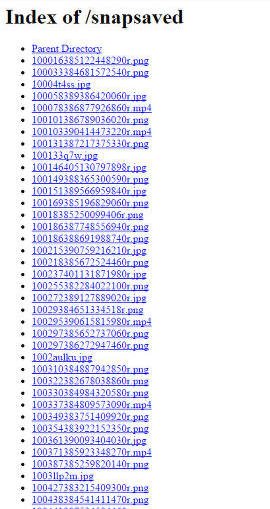 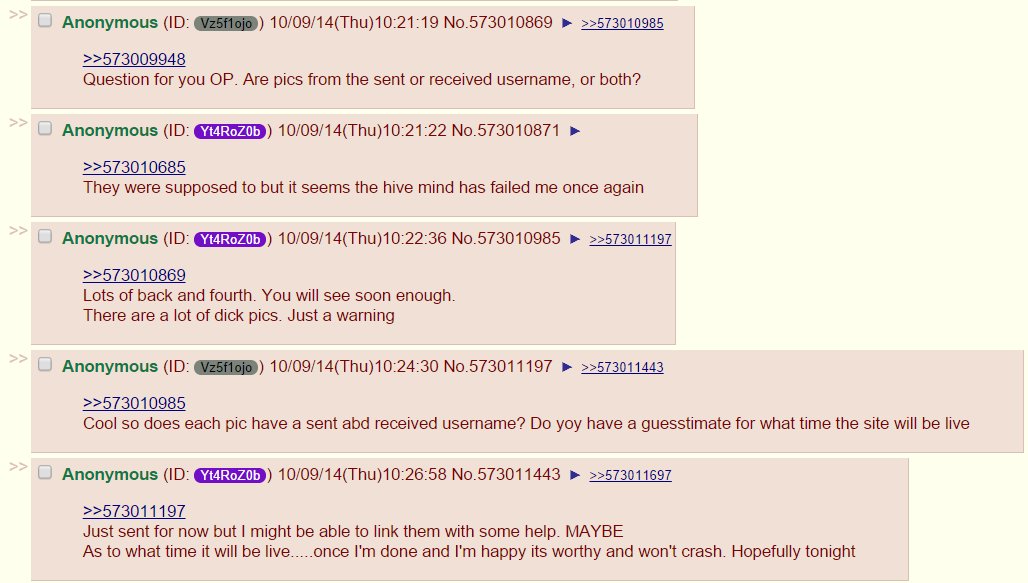 Food delivery service DoorDash has today announced a major change to the way it charges commissions to Canadian restaurants with a new, tiered model (via BNN Bloomberg). The company says its new tiered commission system will offer restaurants more "flexibility" and help them take advantage of digital growth opportunities. "Part of the thinking ... was to...
Usman Qureshi
3 mins ago

Google today announced its annual Year in Search trends for Canada, revealing what Canadian users searched for most during 2022. Year in Search is Google’s annual analysis of trillions of searches performed globally throughout the year. For the past 22 years, Year in Search has provided a unique look into what we all cared about, what...
Nehal Malik
35 mins ago