Designer Martin Hajek, known for his beautiful iOS device renders, has once again imagined how Apple’s phablet-sized iPhone 6 or iPhone Air device could look in gold colour in a stunning new concept. Additionally, designer Federico Ciccarese has also released his own iPhone Air renders in white colour, which too look quite amazing. 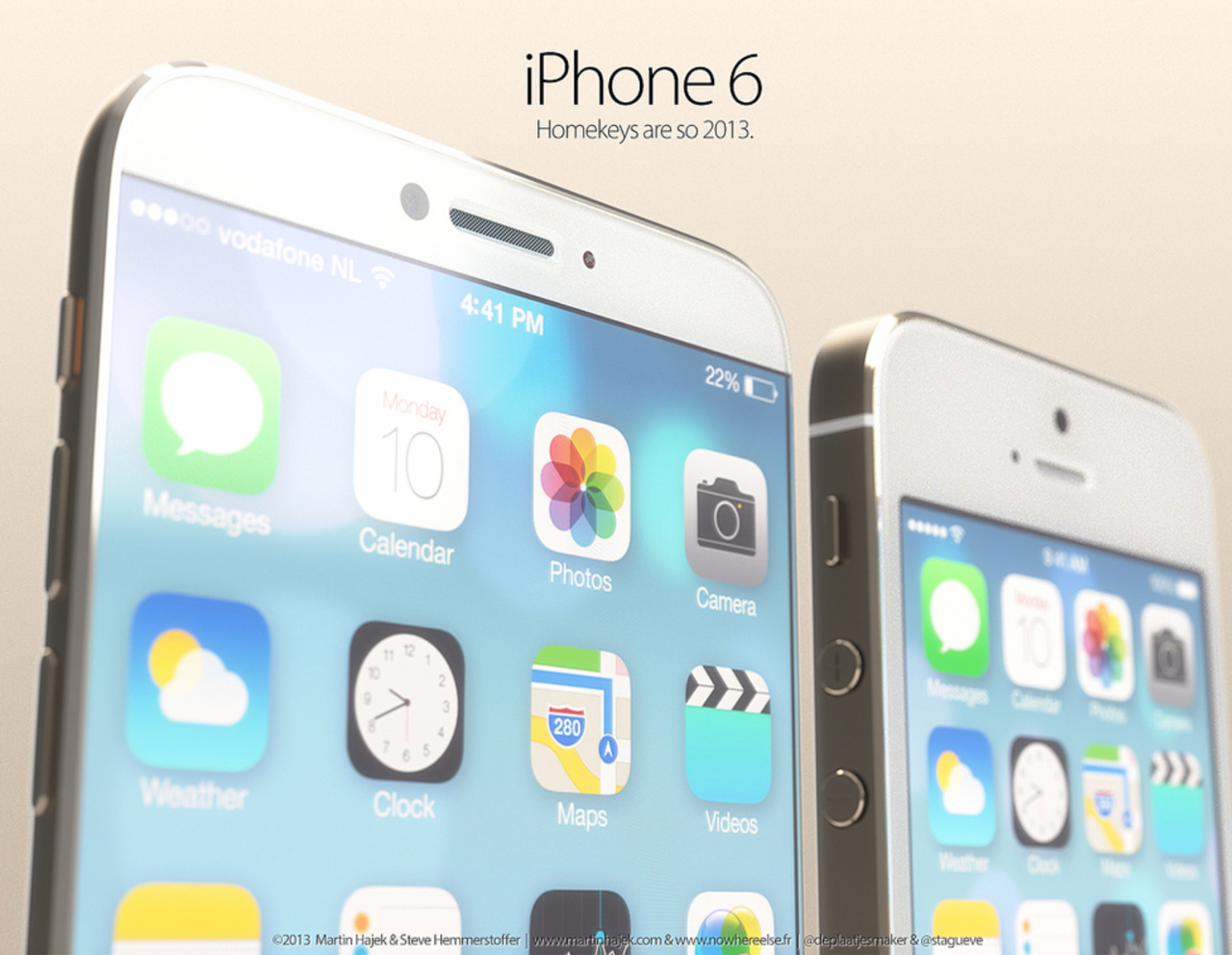 Martin Hajek’s design pushes the display to the edges, cramming a 4.8-inch display into what is basially a smaller package than the iPhone 5s. The concept device in gold is also significantly thinner, and shows a slightly modified version of iOS 7 (see below). 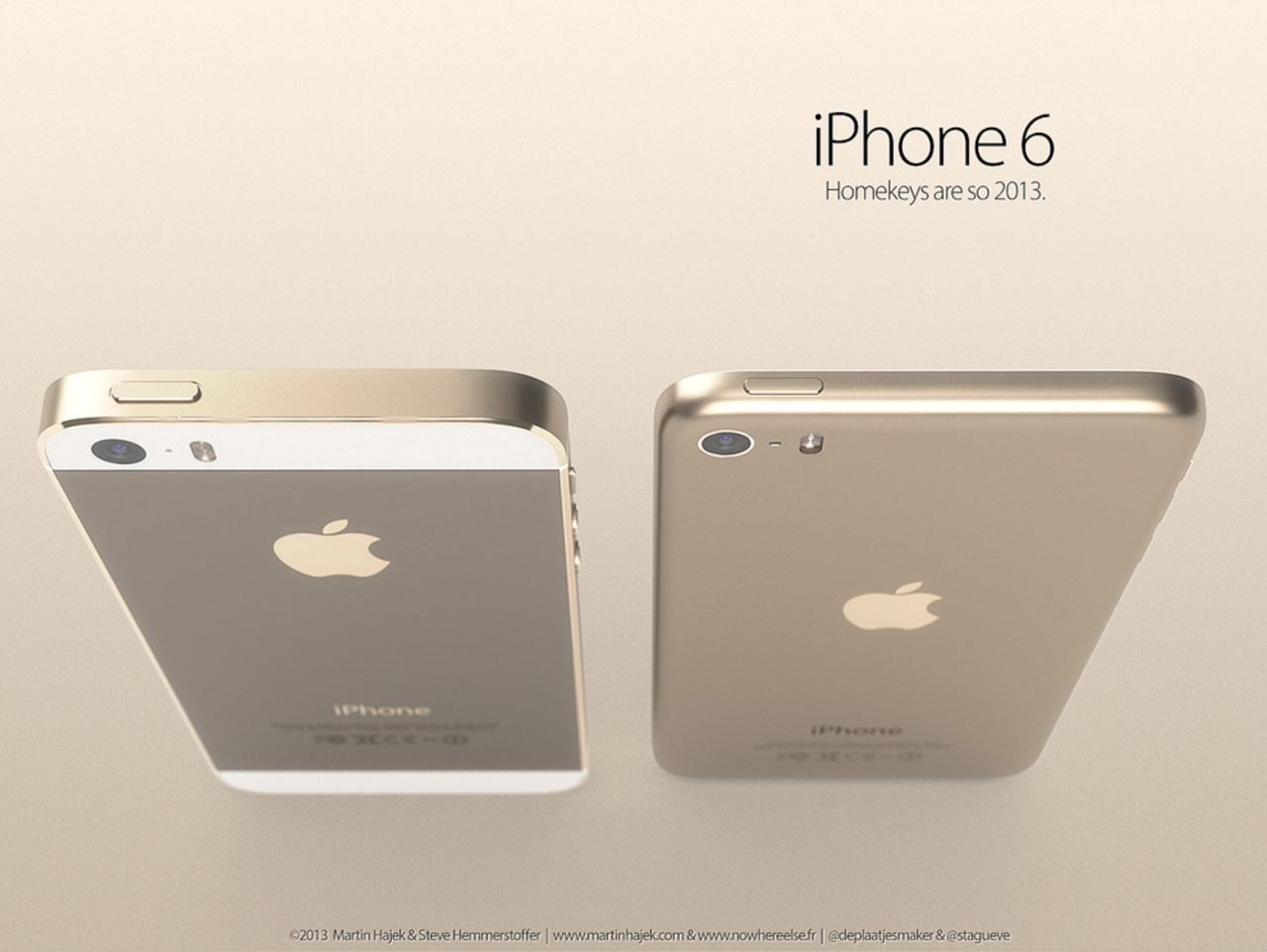 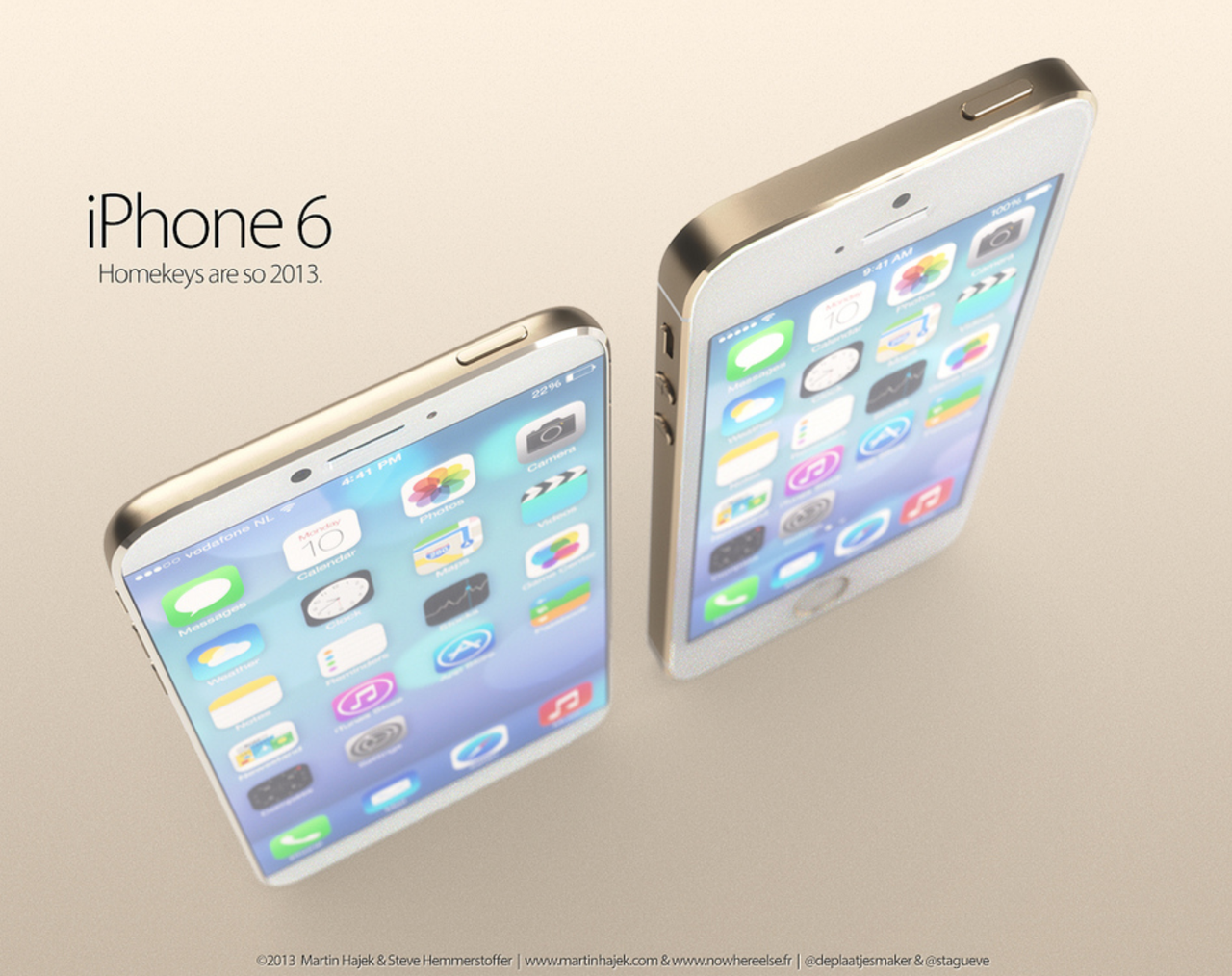 On the other hand, Ciccarese’s design borrows inspiration from the form factor of the first and second generation iPad mini, offering users a “flatter,” more rounded handset with curved edges. Take a look and tell us which one you like better in the comments section below. 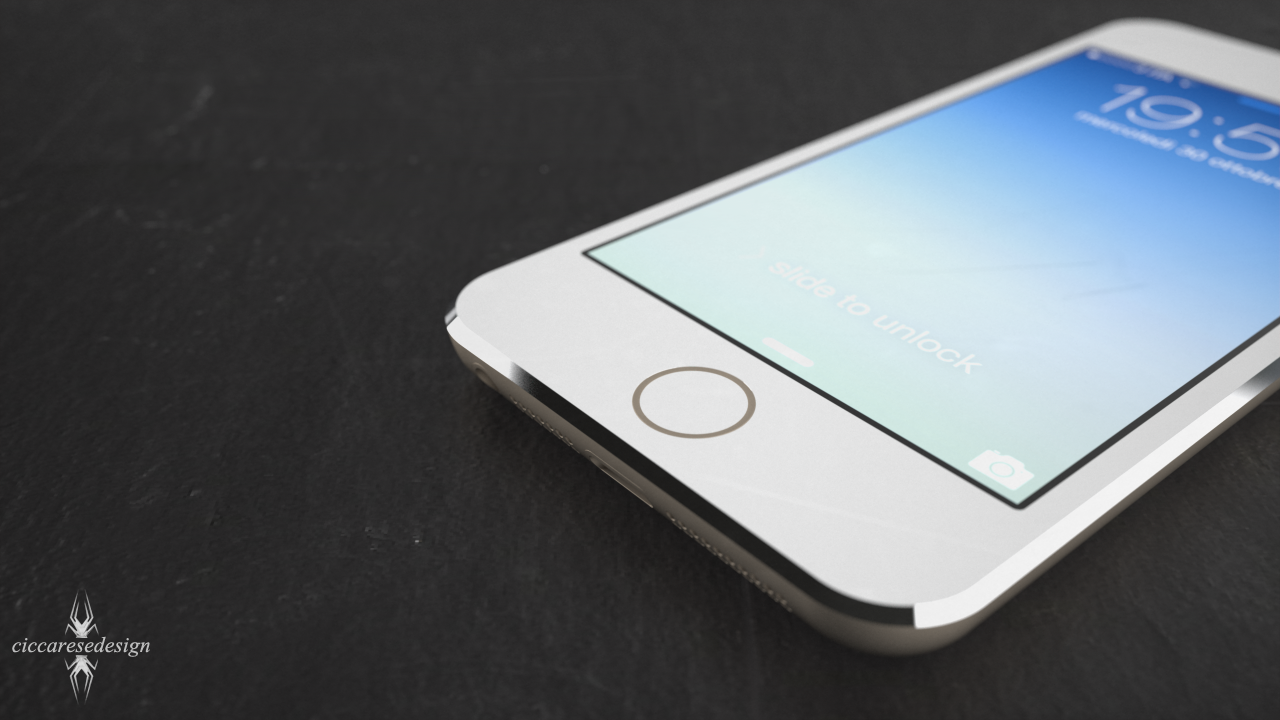 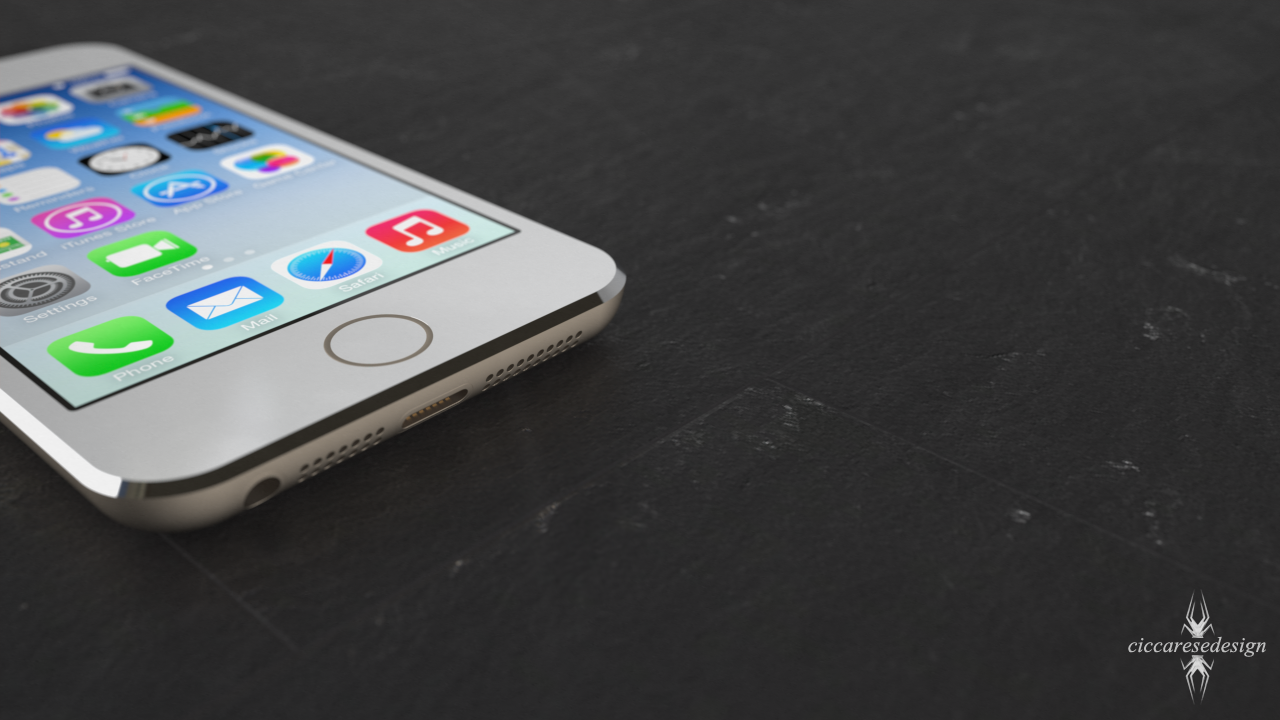 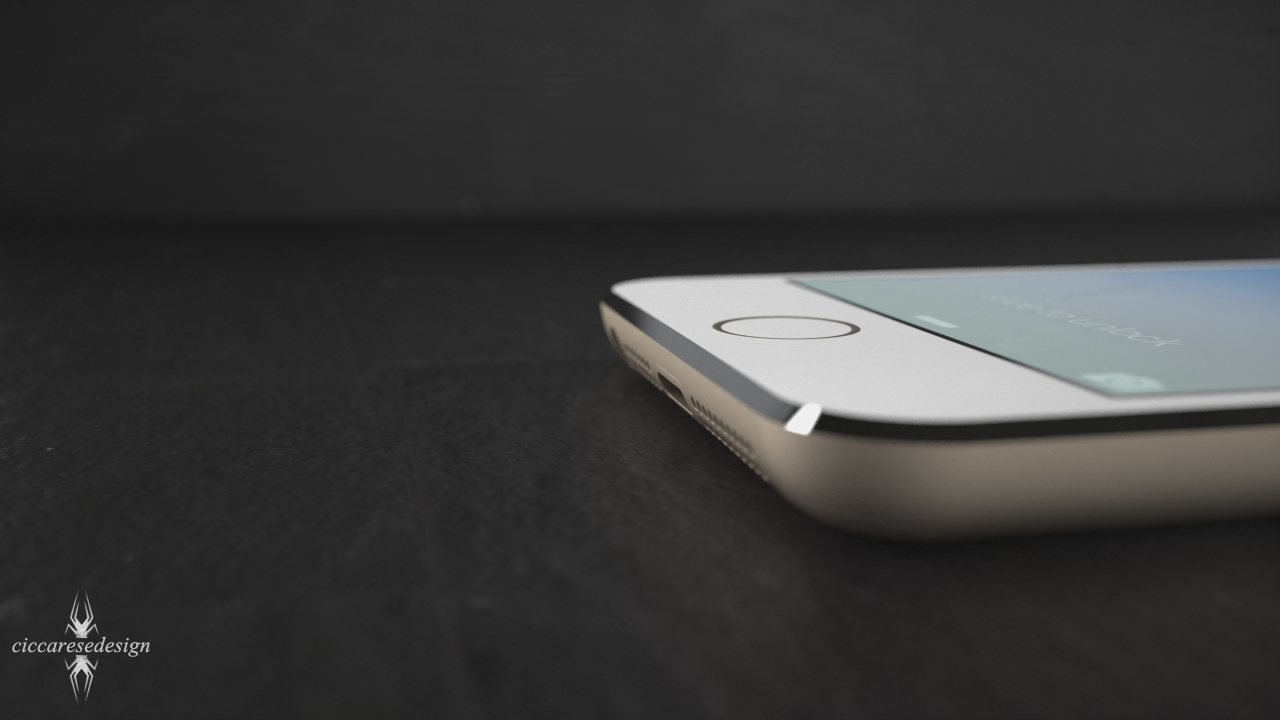