TechCrunch has just introduced a new spyware lookup tool for Android smartphones and tablets called ‘TheTruthSpy,’ which allows users to check if their device has been compromised by any spyware apps. 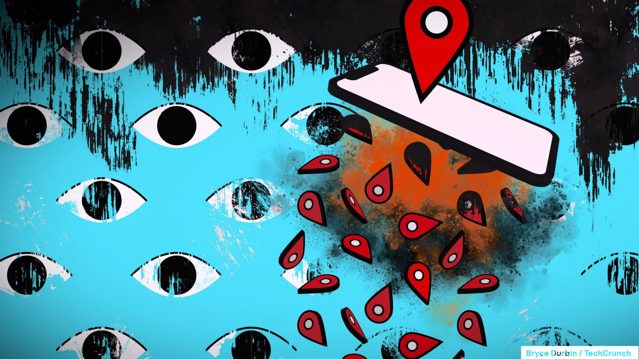 The app was developed after a months-long investigation by TechCrunch into the fleet of spyware apps that share the same server infrastructure and security flaw.

Developers say these stealthy apps were built and maintained by a Vietnam-based group of developers that went to considerable lengths to hide their involvement in the operation.

In June, a source provided TechCrunch with a cache of files, which included a list of every Android device that was compromised by any of the spyware apps in TheTruthSpy’s network up to April 2022.

The leaked list does not contain enough information for TechCrunch to identify or notify owners of compromised devices. That’s why TechCrunch built this spyware lookup tool. The tool allows anyone to check for themselves if their Android device was compromised by these apps, and how to remove the spyware — if it’s safe to do so

The tool works by matching against the leaked list of unique device identifiers, like IMEI numbers and advertising IDs.

You can use the tool for free at this link.