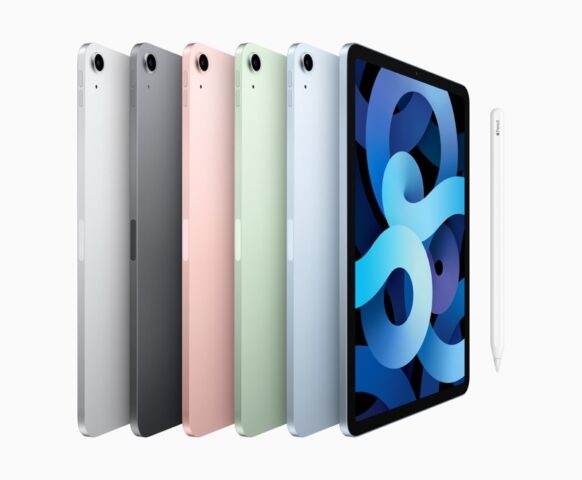 A new report from Palo Alto Online, Thomas Moyer, Apple’s head of global security, has been indicted as part of a concealed weapons permit scandal. The executive is being accused of bribery for providing $70,000 USD worth of iPads in exchange for concealed firearms licenses.

According to the Santa Clara County District Attorney’s Office, Santa Clara County undersheriff Rick Sung and sheriff’s Captain James Jensen withheld gun permits for Apple employees until Moyer agreed to donate 200 iPads, but the scheme was terminated at the last minute when the attorney’s office executed a search warrant of the sheriff’s office.

Moyer’s attorney, Ed Swanson, says his client is innocent, calling his charge “collateral damage” in a rivalry between the district attorney and Smith, the sheriff. He added that Apple regularly donates devices, and the iPads offered in this instance were not related to the licenses Moyer was seeking on behalf of other Apple workers.

“Tom Moyer is innocent of the charges filed against him,” Swanson said in an emailed statement. “He did nothing wrong and has acted with the highest integrity throughout his career. We have no doubt he will be acquitted at trial.”

Moyer has been at Apple for about 15 years, and he has been the head of global security at the company since November 2018, according to his LinkedIn profile. 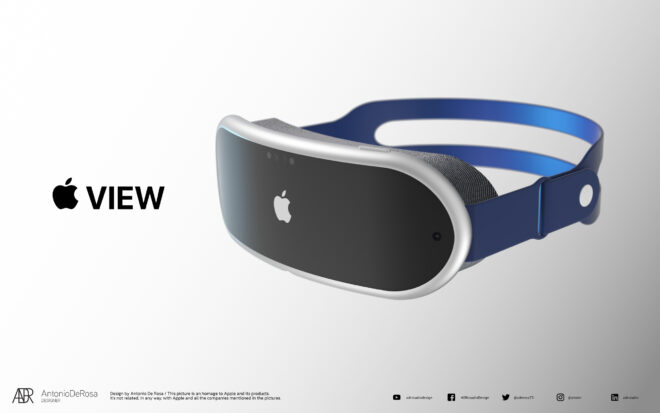 Bloomberg’s Mark Gurman has revealed on Monday how Apple’s upcoming mixed-reality headset will work. The longtime Apple insider shared extensive details on the headset likely to debut as Reality Pro, and a price tag of roughly $3,000 USD (just over $4,000 CAD). Essentially, the Reality Pro headset will aim to create a 3D version of […]
Gary Ng
11 hours ago 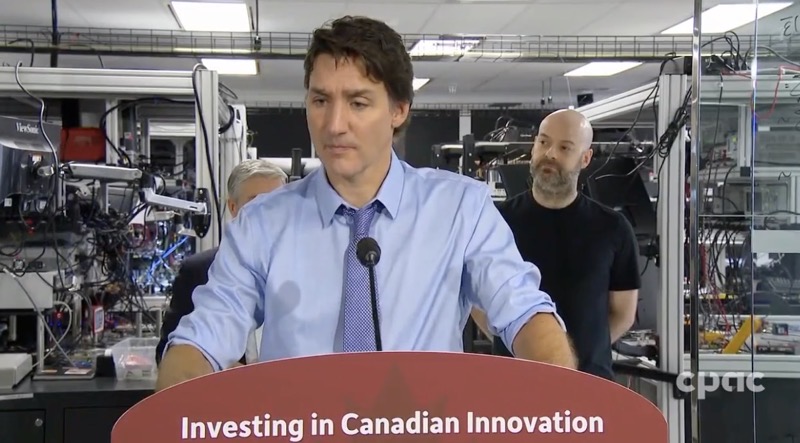 The federal government’s ArriveCan app saga continues, it appears. On Monday, The Globe and Mail reported more details about the outsourcing of work to an Ottawa-based two-person team (with no offices) for ArriveCan. “Why is the federal government paying millions to a 2-person company, to then hire other companies to do their work? Can’t the […]
Gary Ng
13 hours ago 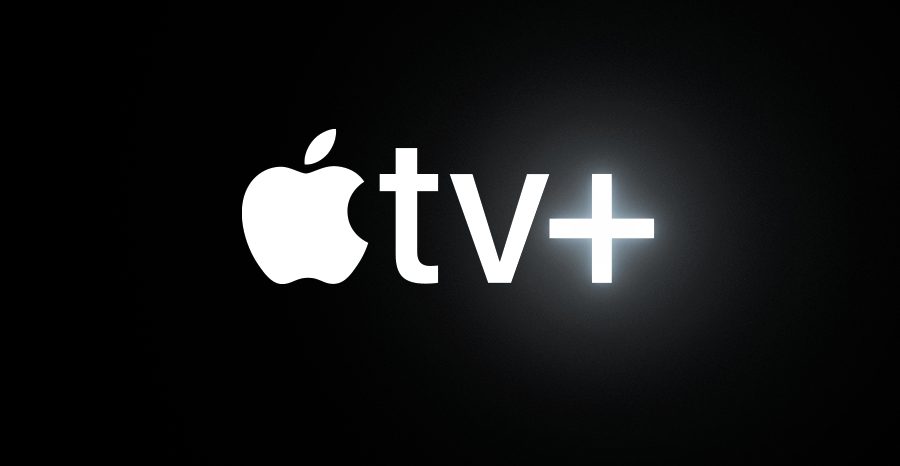