THX Creator Apparently Hired By Apple: Is a ‘Real’ Apple TV on the Way? 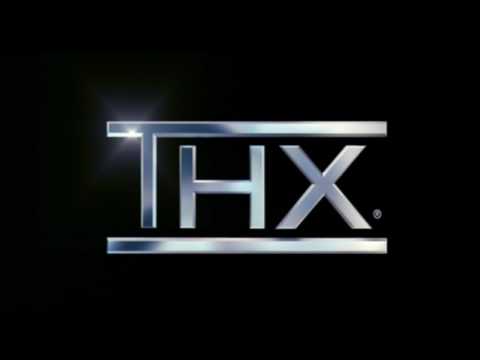 Most of us have learned to love the THX sound, known as ‘deep note’ during the intro to THX-certified movies and trailers. The man behind the Lucasfilm THX audio system is Tomlinson Holman, who has apparently been hired by Apple. He was the first to develop a 10.2 sound system and won an Academy Award for Technical Achievement for his work in 2002.

The basis for this speculation comes from the following tweet by Leo Laporte:

I have it on good authority that Tomlinson Holman (of THX fame) is joining Apple to run audio. Major upgrade.

Of course this hasn’t been confirmed, but there’s only one reason Apple would invest in Holman’s expertise: they must be a real Apple TV coming in the future. Steve Jobs has clearly stated the current Apple TV project is just a ‘hobby’. Maybe an actual Apple branded TV isn’t too far off? Apple already has patents that hint at a possible standalone HDTV unit. LCD technology has grown leaps and bounds–Apple surely must have something in the future pipeline.

Personally, I would assume Holman is there to improve the audio quality for MacBooks and iOS devices, as there certainly is room for improvement in that arena.

What do you think? Apple TV with surround sound coming our way soon?

Apple Music has just rolled out the ability for artists and bands to personalize their profile page with a custom bio, as well as the option to add their hometown, birth date or year formed, and more (via MacRumors). Following the latest updates, artists can now also quickly add lyrics for their songs on Apple...
Usman Qureshi
3 mins ago

According to a new report by CBC News, Halifax Transit's long-awaited fare-paying smartphone app is expected to go live in December, although people will still be able to use traditional paper bus tickets. The latest release timeline was shared earlier this week by Halifax Transit's manager of technical services Mark Santilli at the municipality's transportation...
Usman Qureshi
16 mins ago

Samsung Canada has just announced the LCD Glass Panel Replacement Program, a new repair service that serves as a more environmentally conscious option for replacing LCD screens on select Samsung devices. Through the new program, customers will receive high-quality repair service that will replace a damaged LCD glass on their smartphone instead of having to...
Usman Qureshi
28 mins ago