Vancouver-based grocery-delivery app Tiggy has closed its North Vancouver store and suspended its Toronto operations, BIV Is reporting. The company operated six commercial sites in Vancouver and one in North Vancouver, according to CEO Eugene Bisovka. 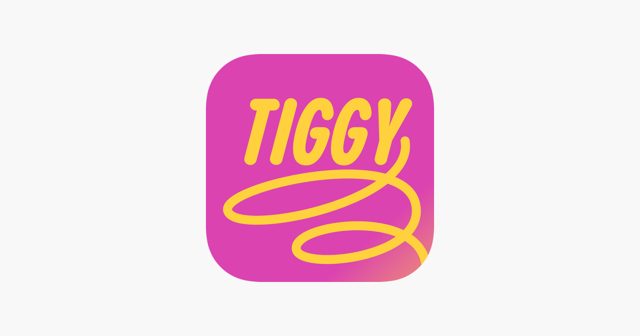 Based on Tiggy’s app, the company was still accepting some orders from these areas. However, a Tiggy customer who ordered food for delivery to a North Vancouver address on July 2 received a message several hours later saying that “the store has closed permanently and your order has been refunded.”

Some other customers also saw messages on their apps saying that Tiggy was “temporarily closed” – the same message that appeared for customers in the downtown area this morning.

Tiggy launched in Vancouver in September with one grocery depot and quickly added more. North Vancouver and Toronto operations launched earlier this year.

The company’s grocery depot sites, which are not open to the public, also stocked items such as pastries from local bakeries and brewed coffee made on site.

Market intelligence platform CB Insights recently compiled information on all of Apple's acquisitions, investments, and partnerships since the start of 2018 to try and glean the company's current areas of interest (via Apple 3.0). The data not only makes for an interesting infographic but also gives us a glimpse into Apple's plans for the future....
Nehal Malik
12 hours ago

In this week's edition of his Power On newsletter, Bloomberg‘s Mark Gurman detailed what we should expect from Apple's upcoming September event. Apple is expected to unveil the iPhone 14 and more at an event in the first half of next month. On the hardware side, Gurman expects to see the iPhone 14 series, the iPhone 14...
Nehal Malik
13 hours ago

[caption id="attachment_365768" align="aligncenter" width="1000"] Image: DuckDuckGo[/caption] Privacy-focused web browser DuckDuckGo has announced that its third-party tracker loading protection will now also work against Microsoft tracking scripts on third-party websites — reports The Verge. Advertising services use trackers to follow users across websites and profile them. These user profiles are then used to serve interest-based and...
Nehal Malik
18 hours ago