According to a report by the South China Morning Post, ByteDance’s Douyin short-video app has started limiting kids under 14 to 40 minutes of use per day. The Chinese version of TikTok is also restricting usage for kids from 6am to 10pm. 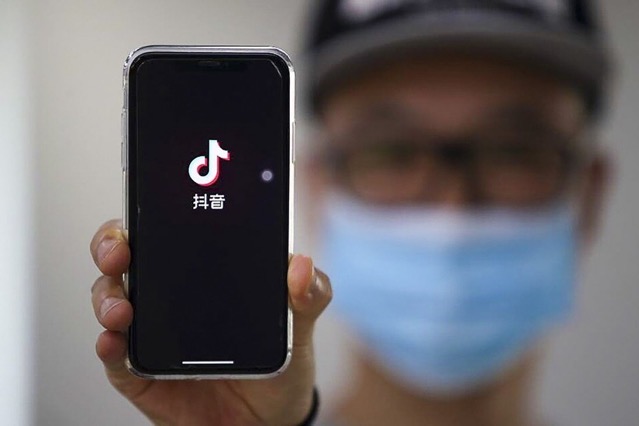 Douyin has become one of China’s most popular apps, with more than 600 million daily active users in the country. To enforce its new usage policy for kids and comply with Beijing’s ongoing crackdown on “internet addiction,” ByteDance is requiring users to authenticate their identities.

A post on the app’s official WeChat account notes that parents should “help their children complete the process in order to enter youth mode.”

“As another option for parents, ByteDance has launched a new TikTok-like app for children called Xiao Qu Xing, which literally translates as “little fun star”. Similar to Douyin’s youth mode, Xiao Qu Xing features educational content that limits users to up to 40 minutes per day, with the default for weekdays set at 30 minutes.”

Parents also have the option to reduce that time further in the settings, down to just 15 minutes each day.