According to Israeli-based artificial intelligence firm Watchful Technologies, Amazon is testing a new feature in its app that would show users a TikTok-style photo and video feed of products for easy sharing (via The Wall Street Journal). 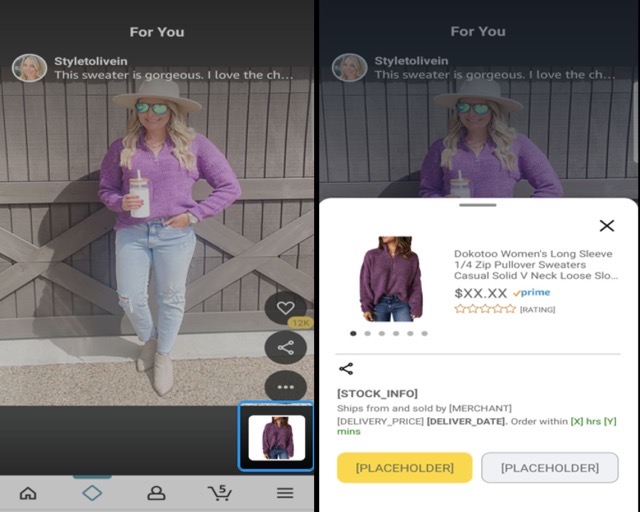 Citing people familiar with the matter, the publication notes that the test is currently visible to a small number of Amazon employees under the name “Inspire.” While most of the feed appears as still pictures, Watchful researchers said the portal also features video content.

Meanwhile, an Amazon spokeswoman said the company may alter the “Inspire” feature significantly before launching it to the public or not release it at all.

We are “constantly testing new features to help make customers’ lives a little easier,” the spokeswoman said, adding that the company often experiments with new products for employees before releasing them publicly.

Amazon is the latest tech giant to try to capitalize on the sharp rise and popularity of TikTok. Meta and Google have also launched similar in-app features that closely resemble TikTok’s format.