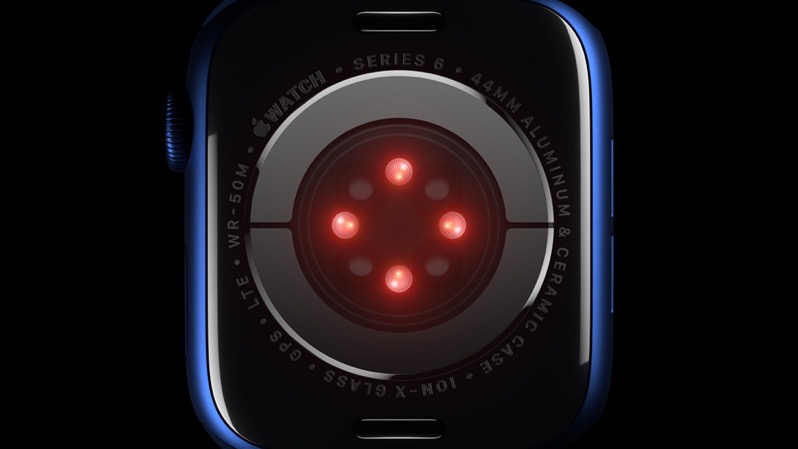 As part of Apple’s new Apple Watch announcements yesterday, the company also said it was launching new health studies, with one taking place in Canada, working with the Ted Rogers Centre for Heart Research and the Peter Munk Cardiac Centre at the University Health Network

Dr. Ross said she was “incredibly excited” about Apple’s announcement, and said her hopes were to “take all of this equipment that measures prognosis and allows us to track how heart failure patients are doing and encapsulate all of this—into this,” pointing to her Apple Watch.

“Yesterday we announced our partnership in three health studies to support scientists and medical professionals with critical insights to help power healthcare innovation for the future,” added Cook.