A couple of weeks back, a bombshell Bloomberg story made the headlines which detailed how the Chinese government has been hacking U.S. companies, including the likes of Amazon and Apple, by inserting tiny ‘spy chips’ into computers manufactured for them in China.

The claims made in the report were not only refuted by Apple, Amazon and other leading American tech companies, but were also questioned by the FBI, the U.S. Department of Homeland Security, and NSA. 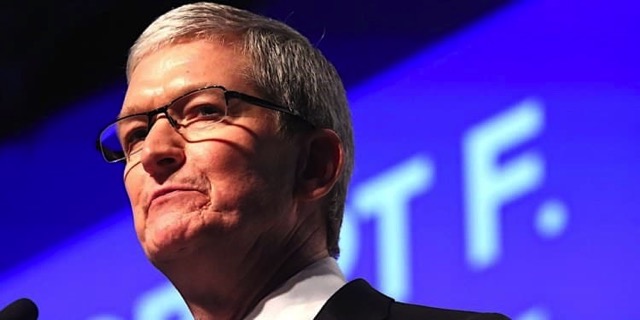 Now, Apple CEO Tim Cook has gone on record for the first time in an interview with BuzzFeed News to deny the allegations that his company was the victim of a hardware-based attack carried out by the Chinese government. At the same time, Cook has also called for Bloomberg to retract the story that made the false claim.

“There is no truth in their story about Apple,” Cook told BuzzFeed News in a phone interview. “They need to do that right thing and retract it.”

“I personally talked to the Bloomberg reporters along with Bruce Sewell, who was then our general counsel. We were very clear with them that this did not happen, and answered all their questions,” said Cook. “Each time they brought this up to us, the story changed, and each time we investigated we found nothing.”

When reached for comment, Bloomberg reiterated its previous defense of the story.

“Seventeen individual sources, including government officials and insiders at the companies, confirmed the manipulation of hardware and other elements of the attacks. We also published three companies’ full statements, as well as a statement from China’s Ministry of Foreign Affairs. We stand by our story and are confident in our reporting and sources.”

Do you think Cook’s comment would only further a growing sense of intrigue around the story?