In an email sent out to employees, Apple CEO Tim Cook has revealed the company is doing everything in its power to track down workers who leak internal memos and other confidential information, The Verge is reporting. 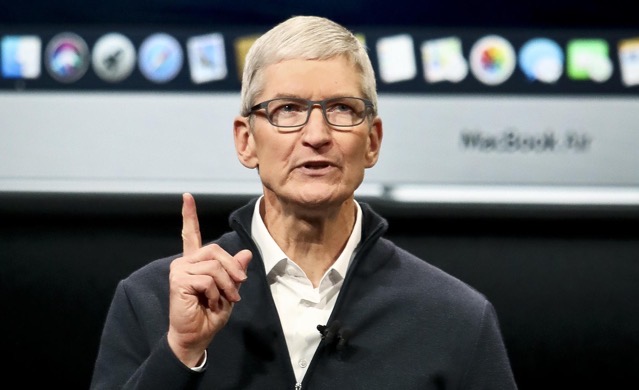 “People who leak confidential information do not belong at Apple,” said Cook. He continued that his comments come after a product launch in which most of the details of Apple’s announcements were leaked to the press. “I’ve heard from so many of you were incredibly frustrated to see the contents of the meeting leak to reporters.”

“I want you to know that I share your frustration. These opportunities to connect as a team are really important,” wrote Cook. “But they only work if we can trust that the content will stay within Apple.”

The full transcription of Cook’s email is available at the source page here.