Kara Swisher of AllThingsD has just announced that Apple CEO Tim Cook will be delivering the opening speech at 10th D: All Things Digital conference. The long time Apple veteran is expected to share his perspective on where the industry and Apple is headed, having played a critical role in Apple’s worldwide sales and operations from its supply chain, before becoming the company’s CEO. Cook has worked at Compaq, Intelligent Electronics and IBM before joining Apple. 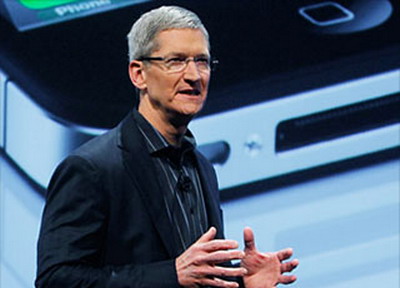 It will be Cook’s first appearance at D, as well as his first time being onstage at an event not run by Apple or for investors since he was named CEO last August.”

In just over eight months as company’s CEO, Tim Cook has led Apple to become one of the most valuable companies in the world by introducing a number of new and innovative products.