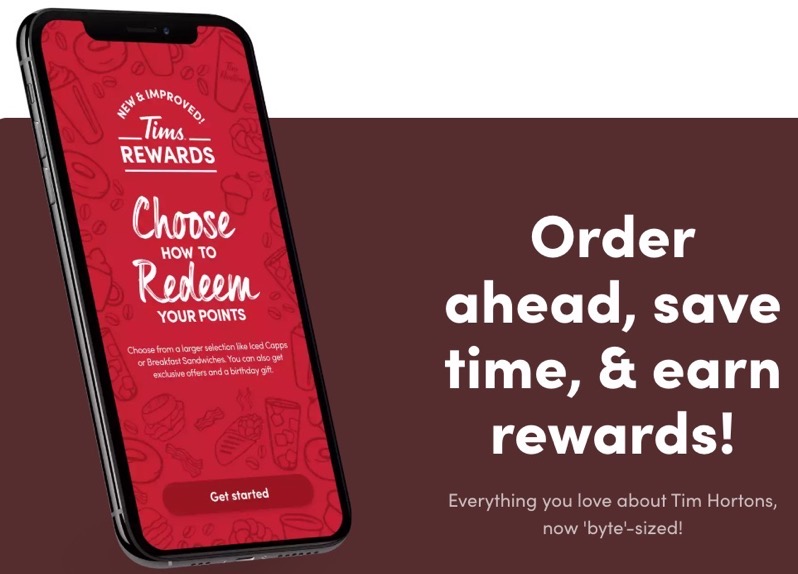 Four of Canada’s privacy commissioners are expected to release the findings of a joint investigation launched into Tim Hortons’ mobile app back in 2020 for alleged unlawful location tracking — reports The Globe and Mail.

“The investigation is ongoing, but in its final stages, and we expect it to be completed very soon,” said Vito Pilieci, a spokesman for the federal Office of the Privacy Commissioner.

More than one in 10 Canadians use the Tim Hortons app at least once a month. A 2020 report revealed that the mobile app could collect users’ location data, even when it wasn’t in use. Soon after, the federal Privacy Commissioner and counterparts in Alberta, British Columbia, and Quebec launched a joint probe into the matter.

The allegations also resulted in four class-action lawsuits against the fast-food giant in B.C., Ontario, and Quebec.

All of the legal actions scrutinize “the collection of geolocation data through the Tim Hortons mobile application,” Tim Hortons’ parent company, Restaurant Brands International Inc., has disclosed in earnings reports.

Lots of apps track location and other user data. However, the investigations and class actions claim the Tim Hortons app, which boasts over 4.3 million monthly active users, did not properly disclose the extent of information collection to users.

“Geolocation data can be very sensitive as it can reveal information about the habits and activities of individuals, for example, medical visits or places that they regularly frequent,” the four privacy commissioners said when they launched their investigation.

The results of the privacy commissioners’ investigation could have a bearing on the class-action lawsuits, which were filed by customers who downloaded the Tim Hortons app but claim they were not appropriately informed about what data it would collect.

Tim Hortons disabled the mobile app’s geolocation capabilities in 2020, the company’s director of communications Michael Oliveira said in an emailed statement. The fast-food chain is cooperating with privacy authorities, he added.

Oliveira also said Tim Hortons changed how its mobile app informs users about the data it collects back in June 2020.

“We’re continuing to focus on ensuring that guests can make informed decisions about their data when using our app,” wrote Oliveira.