Google has stopped sales of its current Google Glass project, with management of the smart glasses now being handed over to former Apple executive Tony Fadell, known as the “father” of the iPod.

Google Glass was available in limited quantities for $1,500 and wearers—dubbed “glassholes”— were frequently mocked, as some saw the device as a threat to public privacy. 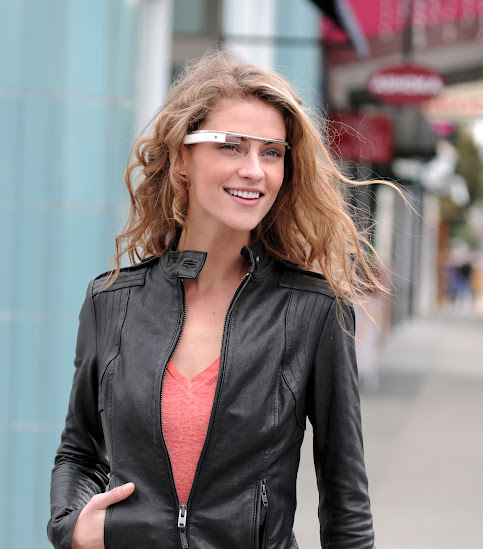 The Financial Times reports sources familiar with the matter say a second version was in the works, despite the troubled first launch edition, which was seen as a trial by the company:

One person familiar with Google’s decision insisted, however, that the company was not backing away from the troubled project, but was pushing ahead with a second version of Glass.

The first version had been limited to a so-called “Explorer edition” that was intended as a trial and had achieved its goal of helping the company understand the technology better, this person said.

The BBC reports Ivy Ross, the head of Glass at Google X will now report to Fadell, who’s company Nest was acquired by Google for $3.2 billion a year ago.

It’ll be interesting to see where Fadell takes this wearable idea next, but right now all eyes are on the Apple Watch, set to debut this year. I’d hate to be an early adopter here, paying $1,500 for a device that will no longer be supported.

Apple on Monday evening announced the best apps of the year, as part of its annual App Store Awards for 2022. These awards highlight 16 apps and games that “inspired users to engage more deeply with the world, expand their imaginations, and stay connected to friends and loved ones.” Winners were chosen by Apple’s global […]
Gary Ng
33 mins ago