Tony Fadell Reminisces About iPod’s Creation on its 20th Anniversary

To commemorate the 20th anniversary of the iPod on Oct. 23, Tony Fadell, the inventor of Apple’s iconic music player, reminisces about its creation in an exclusive interview with CNET. 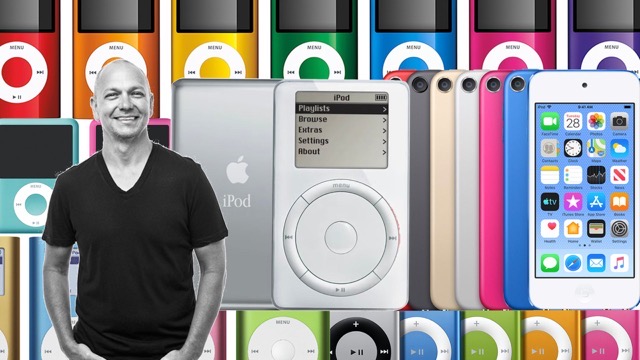 “Back then to go to Apple you had to be pretty nuts,” recalled Fadell during a Zoom interview. Fadell was tapped as a consultant by Apple in 2001, who asked him to come up with different prototypes for a digital music player.

“We’re building this, and you’re now going to join us to build it,” Fadell recalled Jobs saying. Fadell agreed and led the team that built the iPod, one of the most significant products in Apple’s history.

“There were a lot of ‘Holy shit, is this going to work?’ kind of moments,” he said. “We really didn’t know.”

All Fadell knew was that he had to get this thing out before Christmas 2001. That’s a tall order, considering it takes about 18 months to develop a new smartphone today. Fadell said he really got started in May — with a launch just five months later.

“It was nonstop, seven days a week,” he said.

It must be noted that Fadell, and not Jony Ive, came up with the design of the iPod. Ive was behind the iMac and MacBook redesigns. And since the next wave of Macs would embrace white and clear plastic, Fadell used the same design language and applied it to the iPod.

You can check out Fadell’s interview with CNET in full at this link.