Tony Fadell, the former Apple hardware designer has recently revealed that the iPhone was originally planned to receive a physical keyboard, until the very last moment when Apple decided to go with the touchscreen-only design. 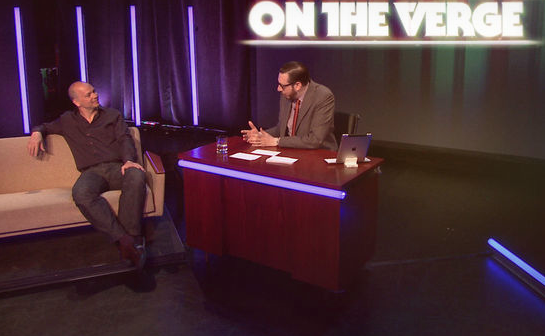 In an interview with The Verge over the weekend, he talked about working on eighteen generations of iPods as well as the creation of the original iPhone before its launch in 2007.

Fadell worked on the iPhone up until the 3GS — and was involved with a whopping 18 generations of the iPod line — before stepping away to start Nest.

Watch the full video interview below: