Sony has just shared the list of PlayStation Store’s most-downloaded games for PS4 and PS5 for the entire year of 2021. While sports titles were the big winners on PS5, there were a few surprises in there too. 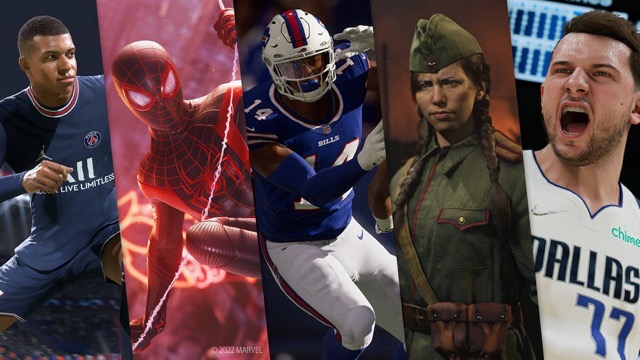 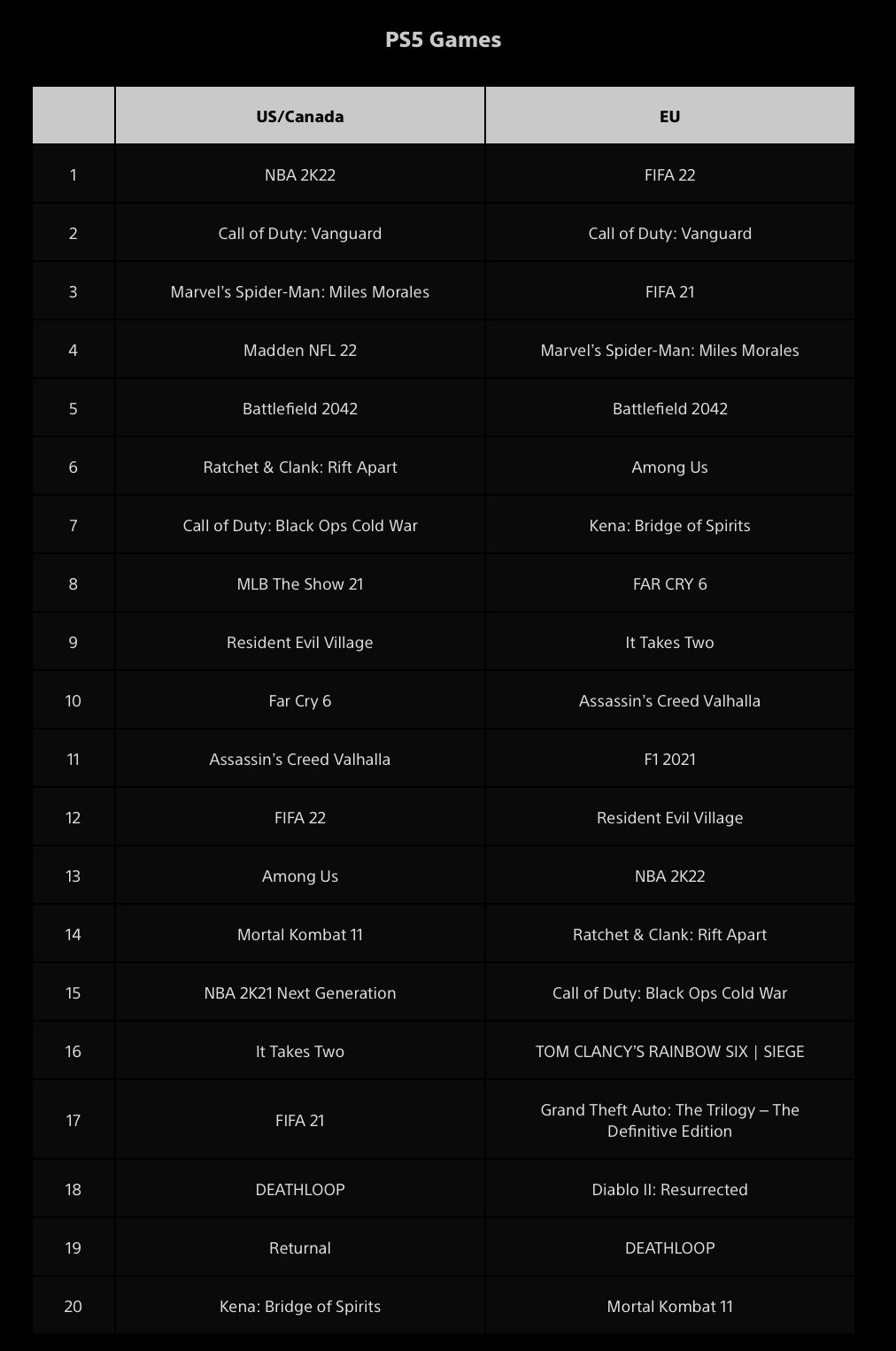 Check out the full charts and let us know where your favourites landed in the comments below. 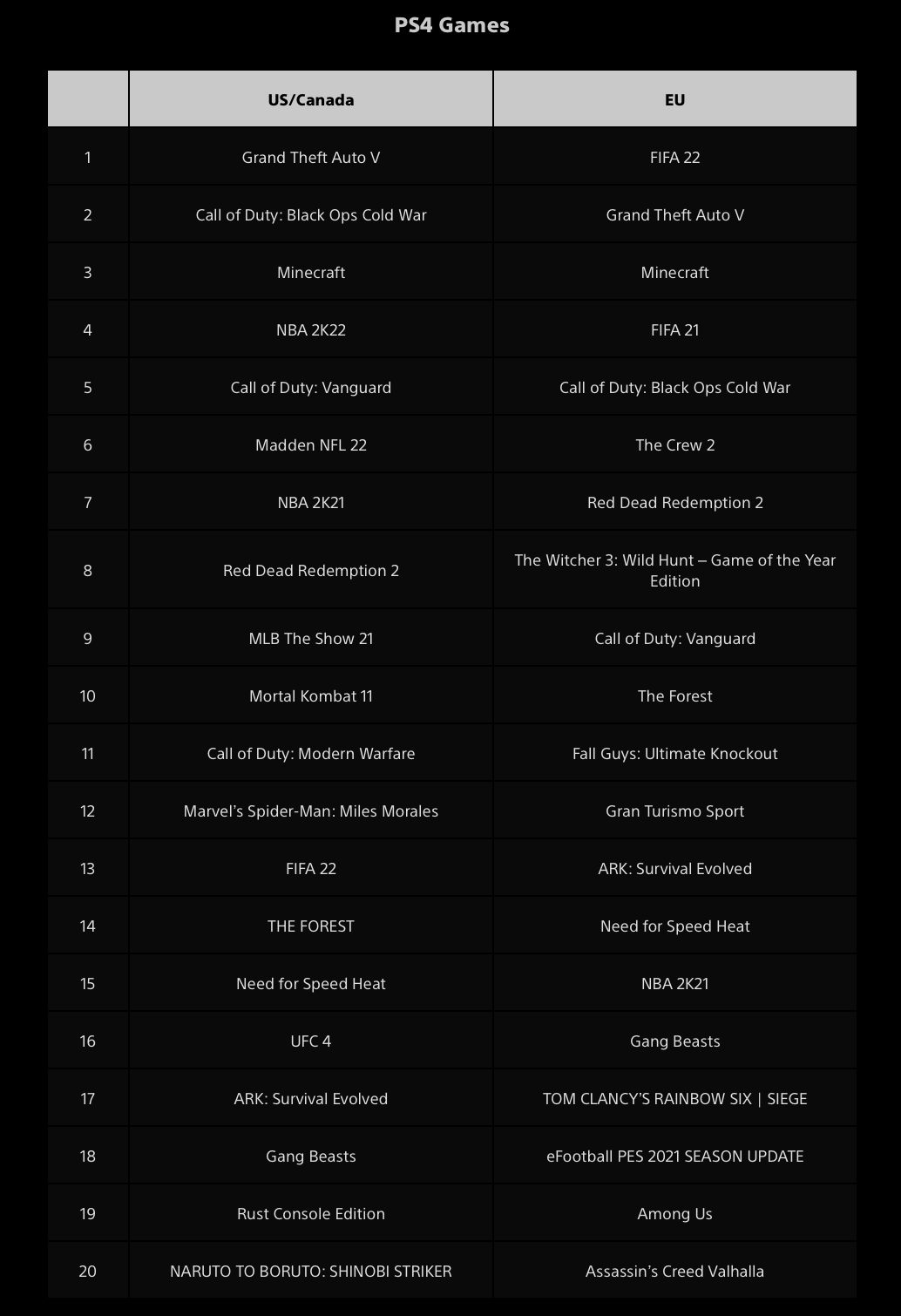