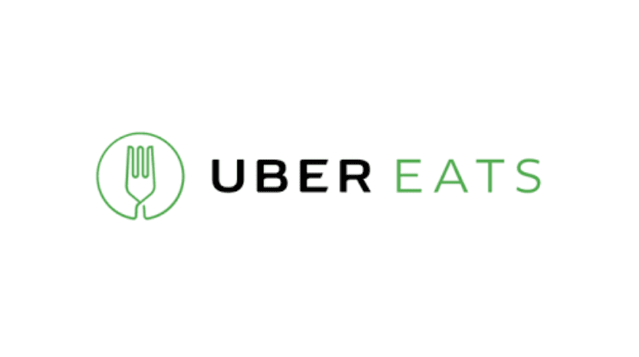 Starting today, Torontonians can now make cannabis deliveries straight to their front door using Uber Eats. This is all a part of a partnership between Uber Eats and Leafly, one of Canada’s leading online cannabis marketplaces.

As of October 17th, Torontonians that are of age can use Uber Eats to plug in an order for cannabis. This is the first time cannabis deliveries are available via a third-party delivery service. At launch, residents of Toronto will be able to procure an order from three cannabis retailers. At launch, the three retailers available are Hidden Leaf Cannabis, Minerva Cannabis, and Shivaa’s Rose.

“We are partnering with industry leaders like Leafly to help retailers offer safe, convenient options for people in Toronto to purchase legal cannabis for delivery to their homes, which will help combat the illegal market and help reduce impaired driving,” said Lola Kassim, General Manager of Uber Eats Canada. “Over the last few years, we have invested heavily in our delivery business and selection has expanded tremendously. Uber Eats has grown quickly to become a versatile platform usable by diverse businesses large and small.”

As part of the rollout, Uber Eats details how users in Toronto can make their first cannabis delivery.

It’s believed that this partnership will help combat the “underground illegal market.” This is said to account for over 50% of all nonmedical cannabis sales in Ontario. In a statement, Uber Eats and Leafly present research from Public First showing that some cannabis users get behind the wheel of a vehicle within 2 hours of consuming cannabis. The delivery service may also help reduce this number.