Earlier today, Amazon announced it had opened a search for its next North American headquarters, asking local and state government leaders to submit proposals for Amazon HQ2, which will include over $5 billion in construction and operation investments.

Amazon’s $5 billion budget for HQ2 will rival the alleged cost of Apple Park, while the online retailer also plans to support up to 50,000 “high paying jobs” at this second location. The company’s current headquarters in Seattle occupy 8.1 billion square feet and support 40,000+ employees. 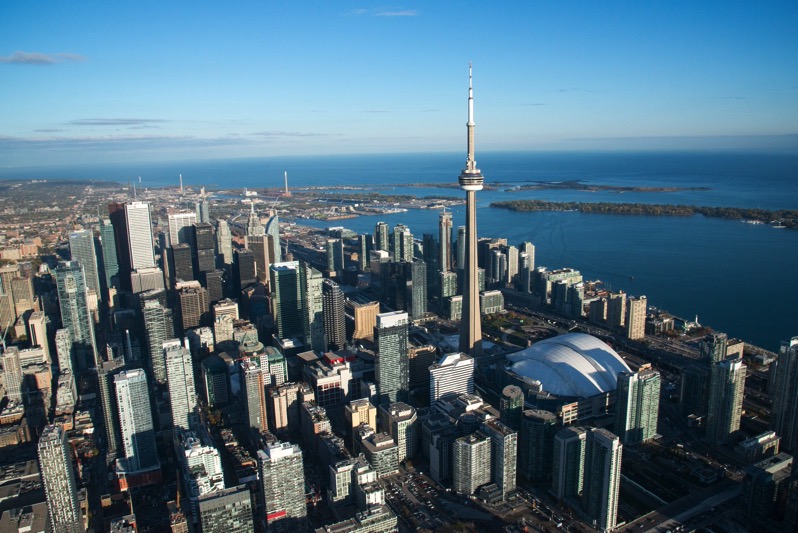 What about Amazon HQ2 in Canada? That may be a possibility, if Toronto Mayor John Tory has his way.

Tory told Reuters in a statement he wants Amazon to consider the city as “prime candidate”, saying “I firmly believe that Toronto is a prime candidate to host Amazon’s second headquarters in North America. I will be leading the charge to make the case that Amazon should call Toronto home.”

On Twitter, the Mayor tweeted to @amazon, saying “We are a bold, innovative city that has plenty of homegrown tech talent. We continue to attract talent & companies from around the world.” He added “City staff are working with Toronto Global to make sure we put together an attractive bid for this opportunity.”

Amazon offers same-day shipping for customers in Toronto, while a recent report claimed Prime Now would be making its way to the city later this year.

What do you think? Toronto as the next headquarters for Amazon?

Update: Vancouver, Ottawa and Halifax note they are also ready to put forth bids for Amazon HQ2.