If you’re a fan of Toronto band BADBADNOTGOOD, the group will perform live for fans on Apple Music’s Beats 1 today, starting at 12 noon PDT/3PM EDT, on “The Echo Chamber with Mike D.”

There will be a performance, along with interview and cover with Mike D from the Beastie Boys on drums. The Saturday performance will see an encore on Sunday at 3AM EDT. 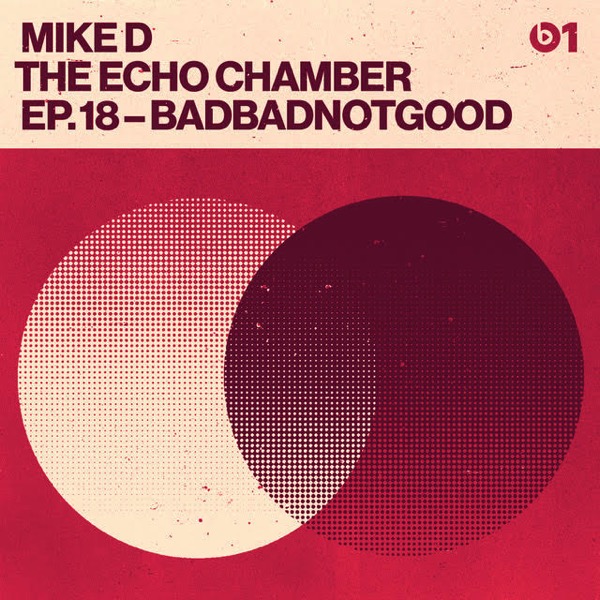 Here are the songs that will be performed on the show:

Be sure to check it out on Apple Music and Beats 1 today.

Netflix Canada has released its list of new shows and movies coming in October 2022. For Netflix Games, there are now up to 28 free games on iOS and Android. Coming soon games include: Nailed It! Baking Bash; Spiritfarer; and Hello Kitty Happiness Parade. Check out the list of what’s coming to Netflix Canada in October 2022, […]
Gary Ng
2 hours ago

With the release of iOS 16, Apple has introduced the ability to change how your iPhone keyboard sounds or vibrates when you are typing, including the option to enable haptic feedback. However, in a newly published support document, Apple has revealed that turning on keyboard haptics might affect the battery life of your iPhone, as spotted...
Usman Qureshi
6 hours ago

According to analysts at JP Morgan, Apple is preparing to make India and Vietnam its key global manufacturing hubs as the company continues to cut its reliance on China, TechCrunch is reporting. In a note to clients sent out this week, the analyst claimed that the Cupertino company will move 5% of global iPhone 14...
Usman Qureshi
6 hours ago